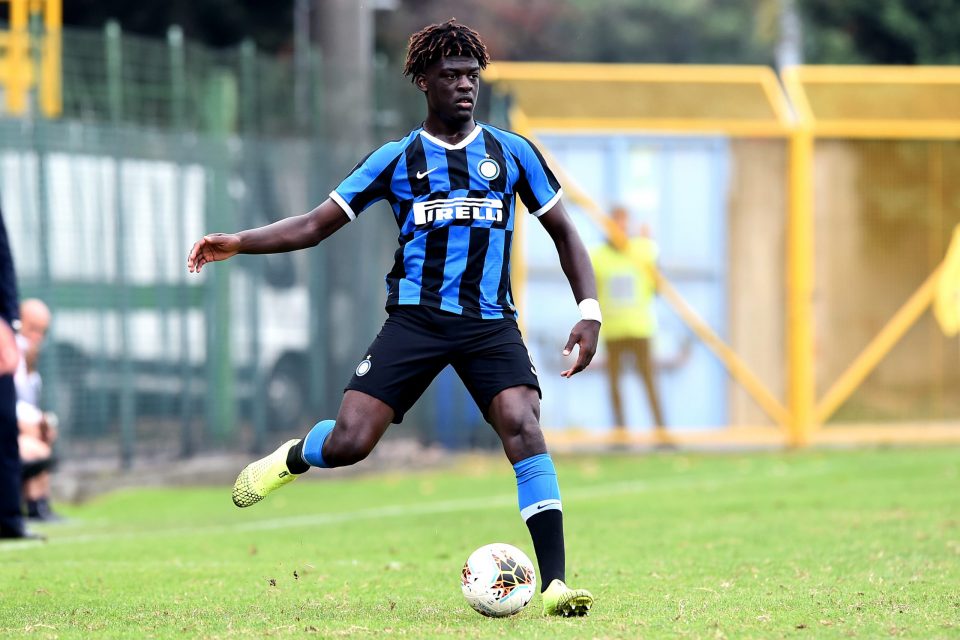 This according to Italian news outlet FCInter1908, who report that the 19-year-old flew to Athens yesterday where he complete the transfer process on a move worth €300,000 to the Nerazzurri in addition to a percentage of resale earnings.

Kinkoue joined Inter’s youth sector from that of French side Troyes in the summer of 2019, though he failed to make enough of an impression during his time in Milan to break into the first team.

The young defender will hope that after signing with the Greek champions he will be able to restart his career and carve a path into top-level senior football for himself having been unable to do so with the Nerazzurri.

Inter, meanwhile, can still hope that should the young Frenchman impress in the Greek capital that a percentage of a sale for him could come into their coffers.