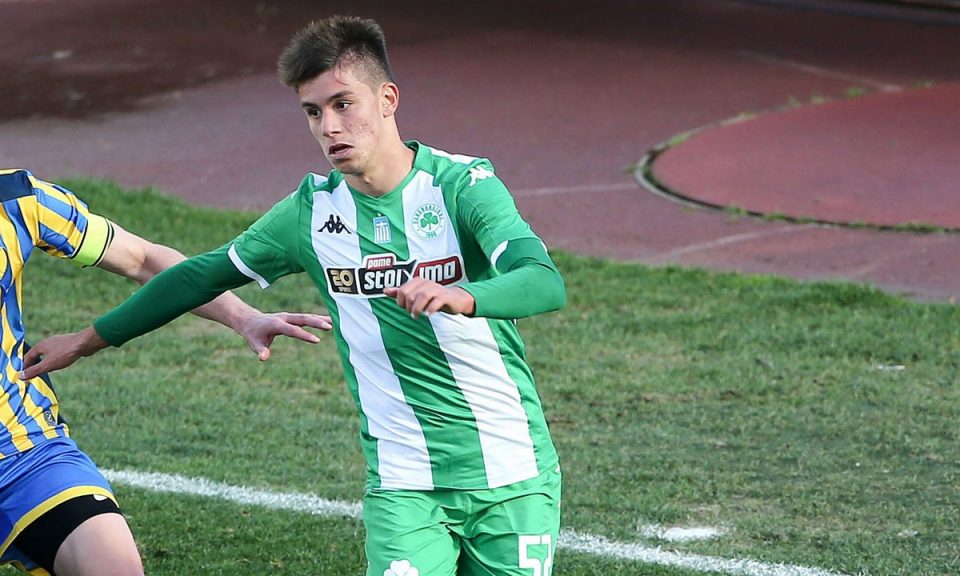 Inter are set to allow Greek right-back Georgios Vagiannidis to re-join Panathinaikos on a free transfer, and he will join the Greek side on a four-year contract.

This according to Greek news outlet sdna.gr, who report that the 19-year-old will join the Athens-based club without a transfer fee, but that a percentage of any future transfer fee that Panathinaikos receive for him will be owed to the Nerazzurri.

No final agreement has been made yet, but is expected to be made soon, with Inter asking for 25% on future transfer fees whilst Panathinaikos offering 15%.

Vagiannidis joined Inter from Panathinaikos in the summer of 2019, but he has never managed to break into the Nerazzurri first team and has been out of favour with the club deciding on his future over the summer.

The player spent last season on loan in Belgium with Sint-Truiden, but he did not do enough with the Belgian side to convince the Nerazzurri that he has a future at the Giuseppe Meazza.

In the end, a return to his boyhood club will be something that the player hopes can re-ignite his career progression.