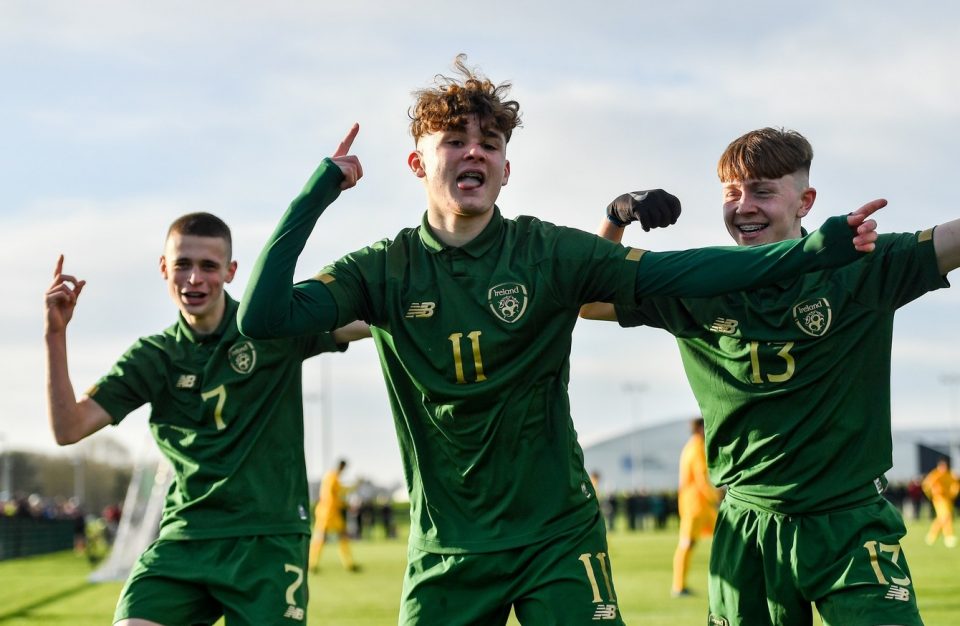 This according to Italian news outlet FCInterNews, who report that the 16-year-old is officially an Inter player and that the Nerazzurri have registered him.

Zefi had been of interest to a number of Premier League clubs, but in the end it was the Nerazzurri who won the chase to the highly promising young winger’s signature.

It is unclear what the young Irishman’s developmental path will look like in the immediate future given his age though it is likely that he is still some way from making appearances in the first team.

However, should Zefi come into the Nerazzurri’s youth sector he will likely target working his way up to the Primavera side, and could eventually be loaned out to gain experience and develop his talent, with the Nerazzurri believing that they have a serious gem on their hands.