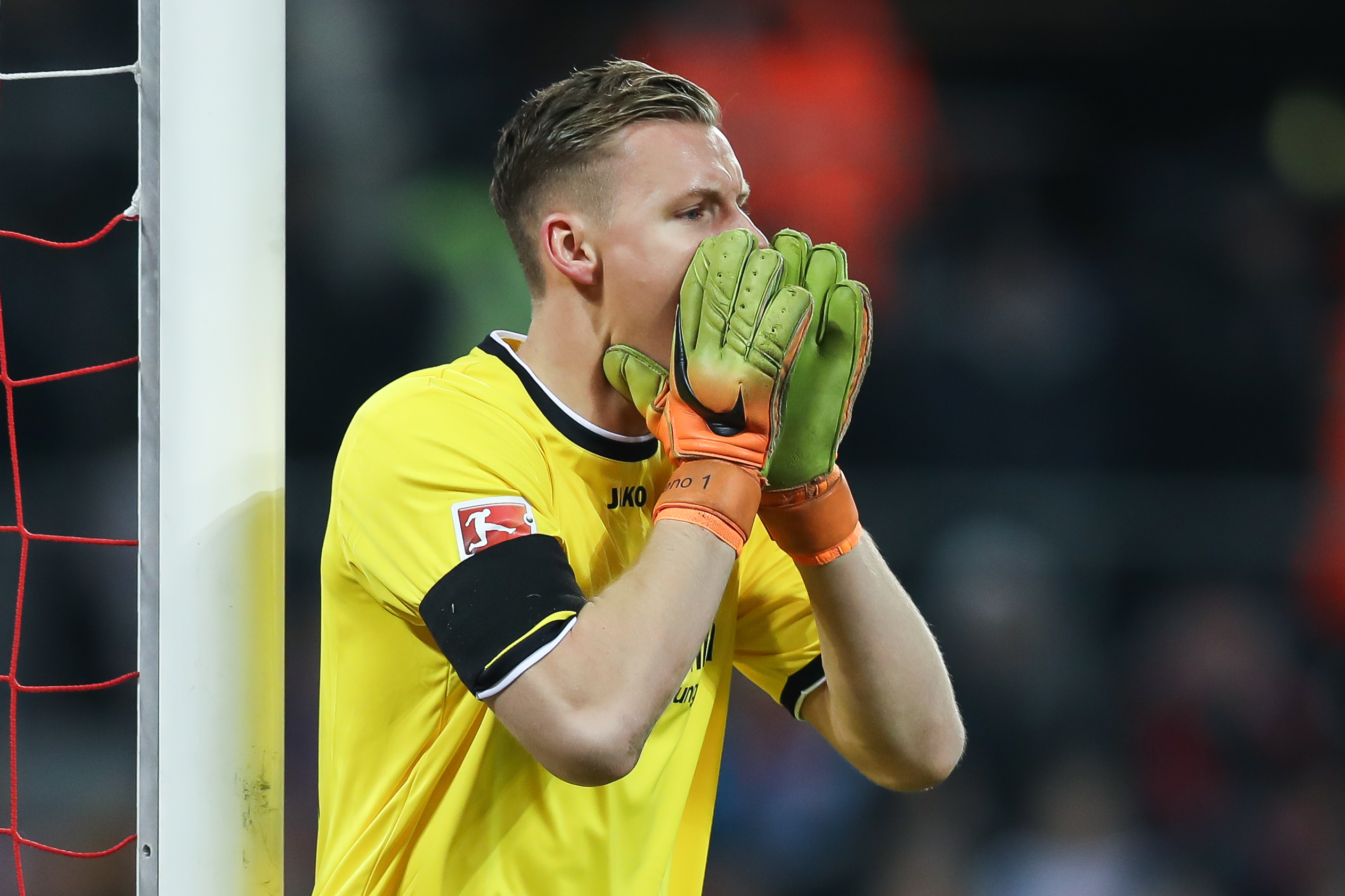 Inter are weighing up their options for a long-term replacement for first-choice goalkeeper Samir Handanovic summer, with Ajax’s Andre Onana and Arsenal’s Bernd Leno among the possibilities.

This according to today’s print edition of Turin-based newspaper Tuttosport, who report that the Nerazzurri are not likely to stay on with the Slovenian Number One in the starting spot even if he extends his contract next summer and that the search for his successor is well underway.

Handanovic is 37, and a string of errors in recent season, most recently the goal gifted to Hellas Verona last Friday, have led to the club seriously considering the Slovenian’s future, especially given that his current deal runs out at the end of June 2022.

Staying on beyond this date as an experienced deputy, in a similar arrangement to that which Juventus had with Gianluigi Buffon last season, is not to be excluded.

However, a first-choice option will still be sought, with Onana who will be available on a free transfer when his contract expires next summer, and Leno, two of their main considerations.

Meanwhile in Serie A, former target Juan Musso is unlikely to be brought in following his move from Udinese to Atalanta this summer, but the likes of Napoli’s Alex Meret and Cagliari’s Alessio Cragno are on Inter’s radar.