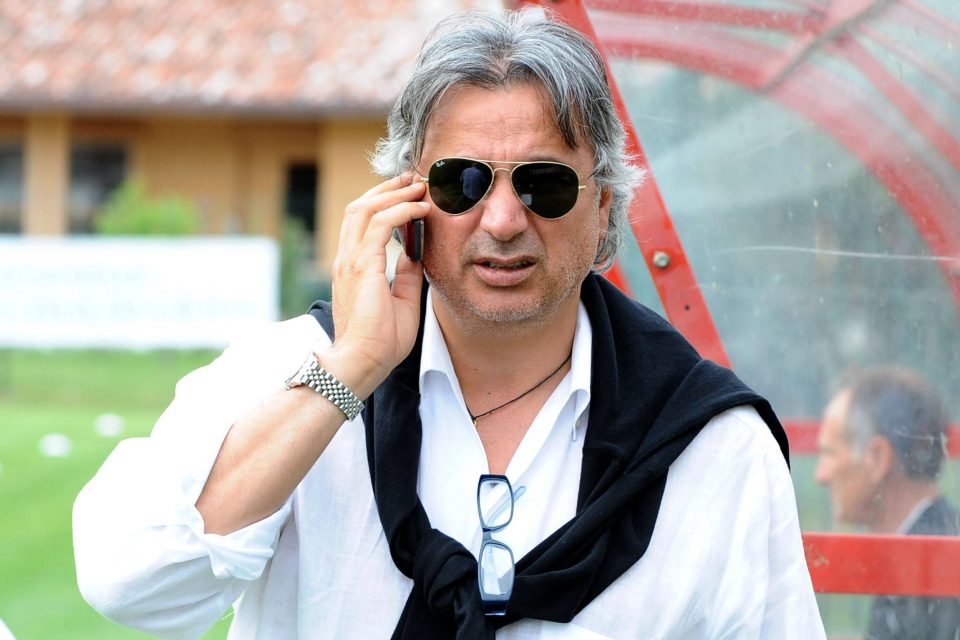 Ex-Napoli striker Andrea Carnevale has predicted that Inter will finish top of Serie A once again this season despite many claiming they are too weak after a difficult summer, according to a report in the Italian broadcast media.

Speaking during the Radio Goal show on Radio Kiss Kiss Napoli, the ex-AS Roma and Udinese man set out his top four in the Serie A come the end of the season, and he put Inter at the top.

“Inter will finish at the top, with Napoli behind and then  AS Roma and Lazio.”

Many believe that the loss of Antonio Conte at the end of the season and the following departures of Achraf Hakimi and Romelu Lukaku have weakened Inter too much and they will not be able to defend the Scudetto.

Andrea Carnevale clearly thinks that the players the club have bought in, such as Edin Dzeko, Joaquin Correa, and Hakan Calhanoglu will still be enough to see the Nerazzurri defend their crown from the likes of Juventus and AC Milan.