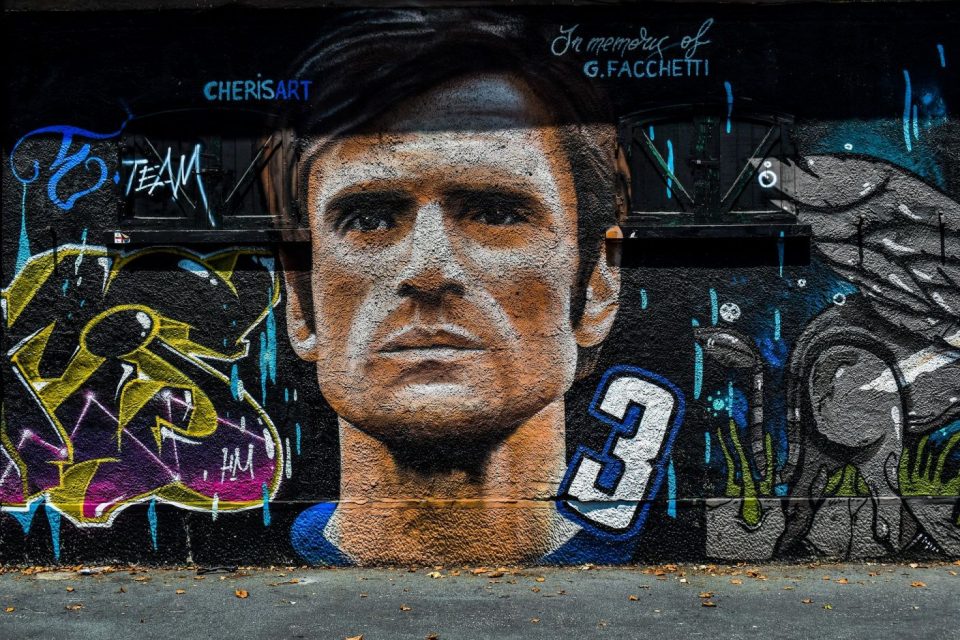 Inter legend Javier Zanetti has posted a tribute on Instagram in remembrance of fellow former Inter player, Giacinto Facchetti, who died 15 years ago.

It was on the 4th September 2006 that the ex-Inter left-back passed away at the age of 64.

Javier Zanetti posted a picture of the legend in his Inter kit with the caption: “Fifteen years later, you are always here with us.”

Giacinto Facchetti made a staggering 476 appearances for Inter during his career, never playing for another club.