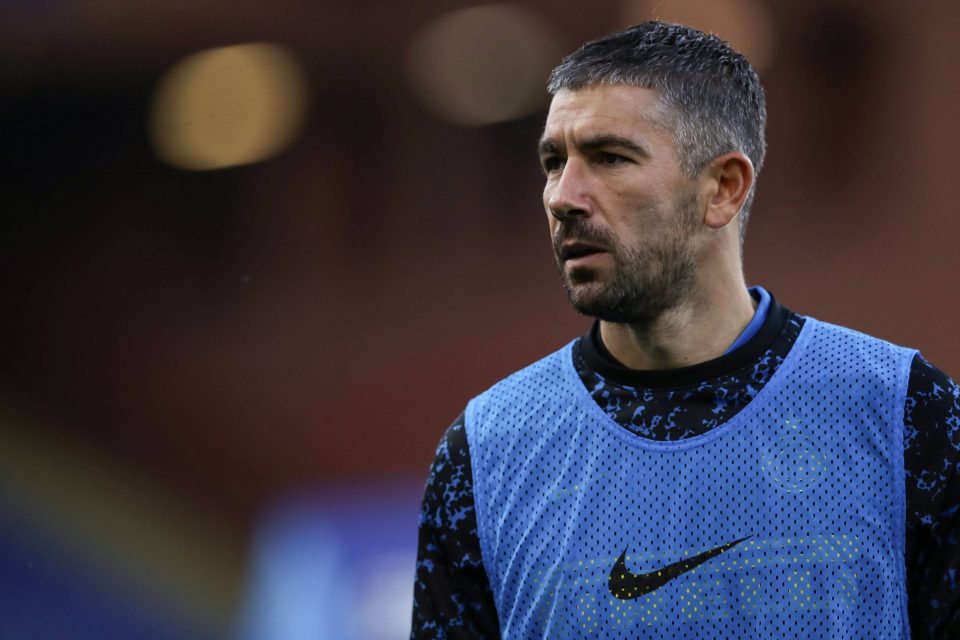 Three defenders are expected to leave Inter next summer, with the likes of Andrea Ranocchia, Danilo D’Ambrosio, and Aleksandar Kolarov not likely to be handed new deals.

This according to today’s print edition of Turin-based newspaper Tuttosport, who report that the trio whose contracts expire at the end of June 2022 will likely depart as the club look to focus on the future with younger players.

Ranocchia, D’Ambrosio, and Kolarov all extended their contracts with the Nerazzurri by one year over the summer, with the experienced trio still thought of as valuable squad members who could be available to coach Simone Inzaghi and bring continuity in the team.

However, the likes of Zinho Vanheusden and Lorenzo Pirola are already thought of as future options, with the pair currently out on loan with Genoa and Monza respectively, and room could be made in the team for them or other younger options with the exits of more experienced players in their positions.