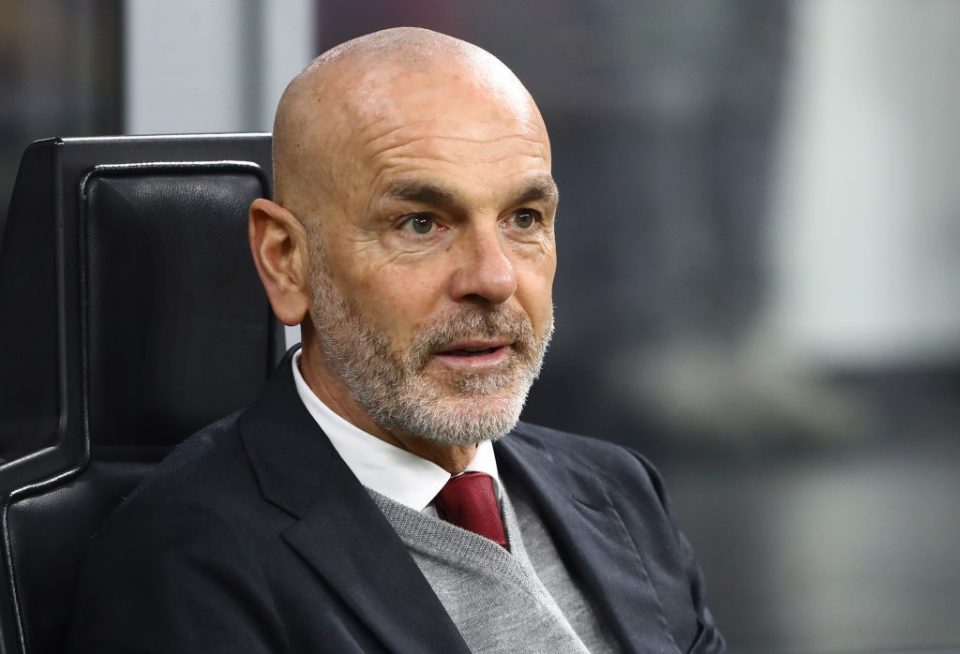 Former Formula 1 driver Giancarlo Fisichella believes that Inter and AC Milan will be the top teams in Serie A, and that Juventus will struggle to regain their dominant status.

Speaking to Italian broadcaster Centro Suono Sport, as reported by L’Interista, the former driver gave his views on the top of the Serie A table, with last year’s first- and second-placed teams in the table predicted to succeed.

Last campaign Inter broke a nine-season run of successive Scudetti by the Bianconeri, and their Turin-based rivals will be hoping to immediately respond strongly over the course of this season.

However, Juventus have not started the season well, taking only one point from six in their opening two games, and Fisichella believes that this is how the rest of the season, with the perfect records by the Nerazzurri and city rivals the Rossoneri representing their true strength as the best teams in the Italian top flight.

“I see Inter and Milan soing well unlike Juventus,” he said. “Roma will certainly fight with the others for the Scudetto.”