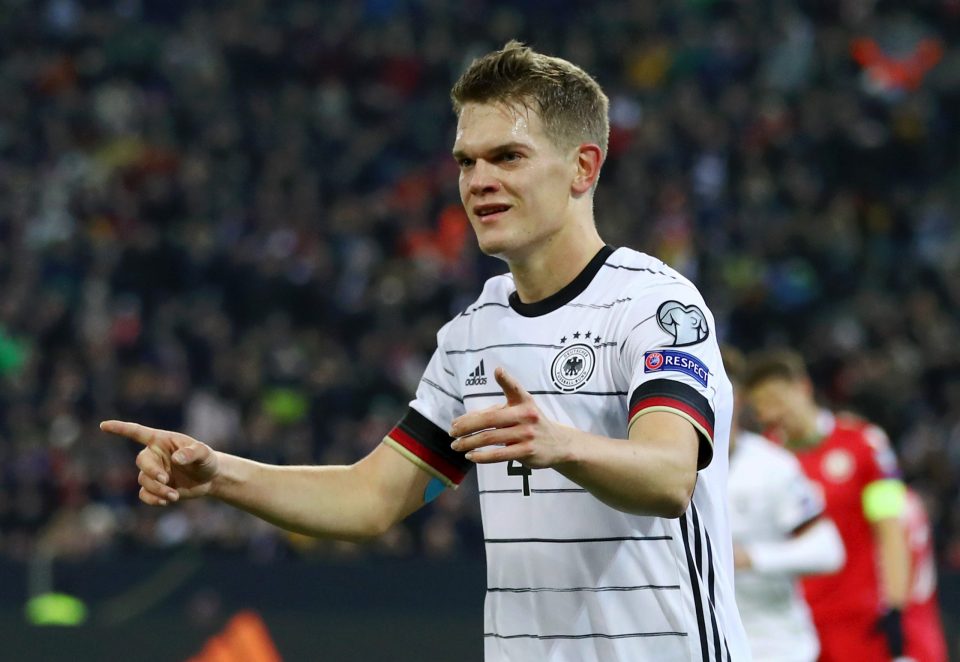 Inter target Matthias Ginter still does not know what his contract situation will be with current club Borussia Monchengladbach, with his current deal up next summer and extension talks not yet having begun.

Speaking to German football magazine Kicker in an interview published in today’s print edition, the 27-year-old explained that he is not yet sure of the situation.

Ginter has emerged on the Nerazzurri’s radar, with the club looking for strong defensive reinforcements and the German international potentially available on a free transfer should he not agree a new deal.

The defender’s current contract expires at the end of June 2022, and Inter are watching his situation closely with a view to potentially moving for him next summer.

There is still much time to pass before this could potentially happen, and in the meantime the 27-year-old could very well agree on a new deal with his current club which would likely signal an end to the Nerazzurri’s interest in him.

Asked about his contract situation, Ginter replied, “I’m the wrong person to talk to, I don’t know anything. But I assume that there will be a meeting in the coming weeks.”