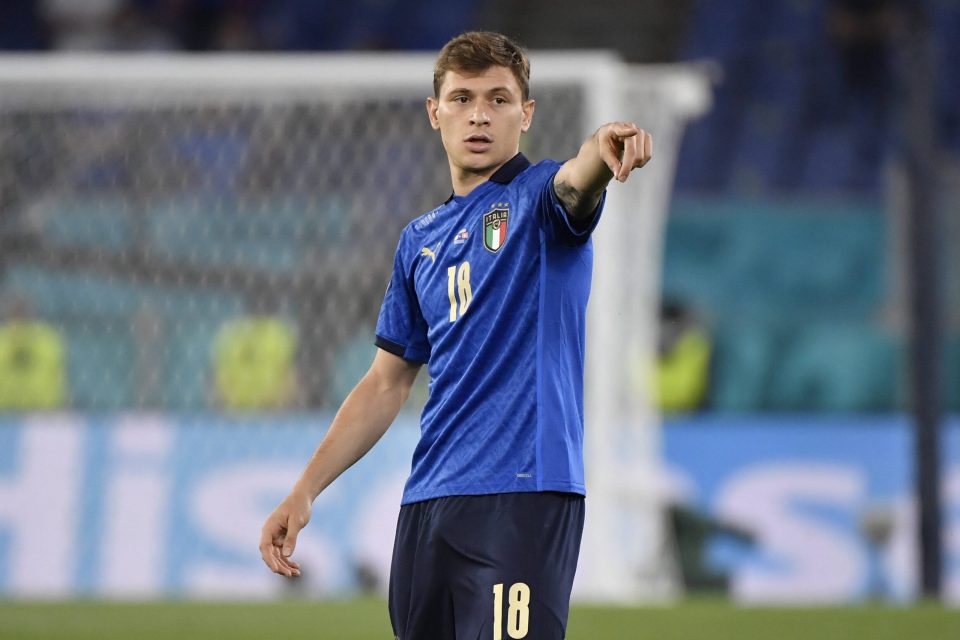 Italian journalist Mario Sconcerti believes that the Italian national team is not currently at its best thanks to the form of Inter midfielder Nicolo Barella and Chelsea man Jorginho.

Speaking on Italian broadcaster TMW Radio, as reported by FCInterNews, Sconcerti explained that he feels that the two key midfielders have not been at their best and that the team’s overall level of form has been affected.

Barella and Jorginho were two of the first names on the teamsheet for Roberto Mancini’s Azzurri team at the Euros when they managed to win the entire competition, and both were praised for their displays throughout the tournament.

However, in the first two matches played since winning the tournament by getting the better of England on penalties in the final, the Azzurri have drawn twice, against Bulgari and Switzerland in World Cup qualifiers.

Sconcerti believes that this is because the two key midfielders, including the Inter man, are not currently playing their most impressive football.

“I would be cautious in waiting for the team to find itself,” he explained, “it is still at a very high level, but some key players, like Barella and Jorginho, are out of form and this has a very significant effect.”