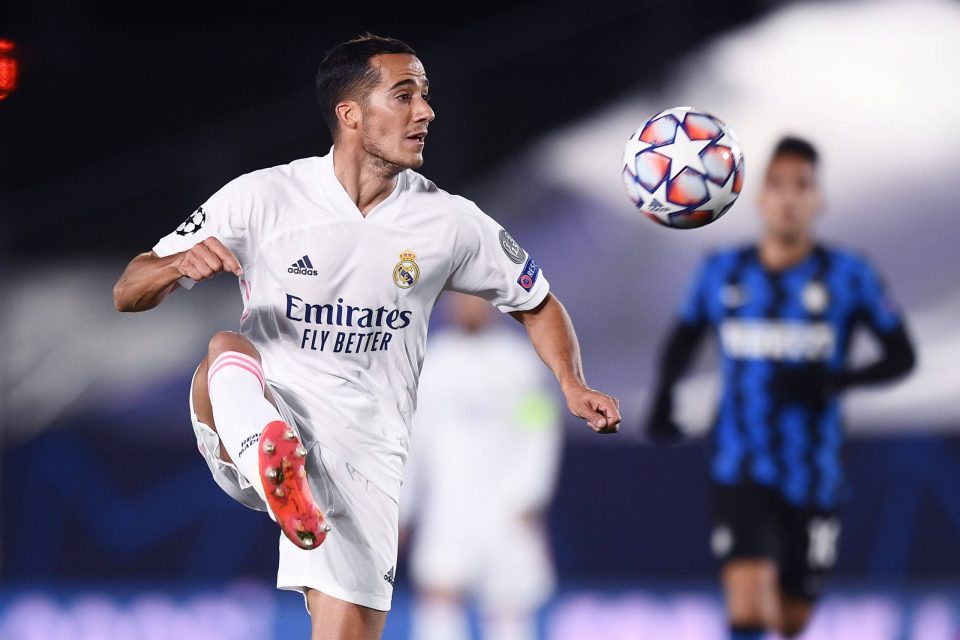 Inter’s first Champions League match of the season is expected to be their first game of the new campaign to completely sell out, according to a report in the Italian media today.

As has been reported by La Gazzetta dello Sport, 37,000 tickets were put on sale for the match yesterday morning and the majority of them have already sold out.

That is why given the match isn’t until Wednesday 15th September, many are anticipating the first sell-out match of Inter’s new campaign.

Inter fans are scrambling to see their team perform live in the Champions League after not being able to attend a singly game of the 2020/21 European campaign due to Coronavirus regulations.

There is also the factor of Real Madrid being the opponents. Whilst some superstars such as Sergio Ramos and Raphael Varane have left the club this summer, they are still a side that fans take the opportunity to see play live.