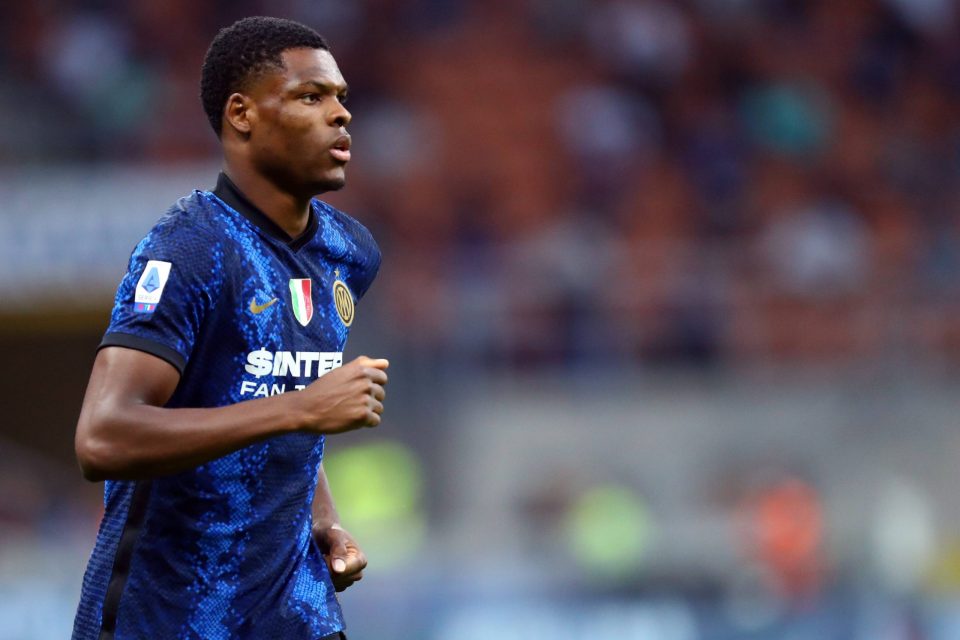 The Netherlands international caught the eye as the Oranje reached the Last 16 of the tournament, before being eliminated by Czech Republic in Budapest, and subsequently left PSV for Serie A and Inter last month.

In an interview with Nos.nl, De Jong claimed that clubs across Europe were struggling to make sales and balance their books, but PSV had managed to do so early by selling Dumfries for €12.5 million, as well as Donyell Malen to Borussia Dortmund for €30m.

“Competitive clubs at home and abroad had a bit of a hard time with outgoing transfers,” De Jong stated. “We were able to achieve this fairly quickly. I think that was also due to the good performances in the European Championship of Denzel and Donyell.”

Dumfries made his debut for Inter as a substitute in the 4-0 opening day victory over Genoa, but did not feature in the Nerazzurri’s most recent game, a 3-1 win over Hellas Verona. 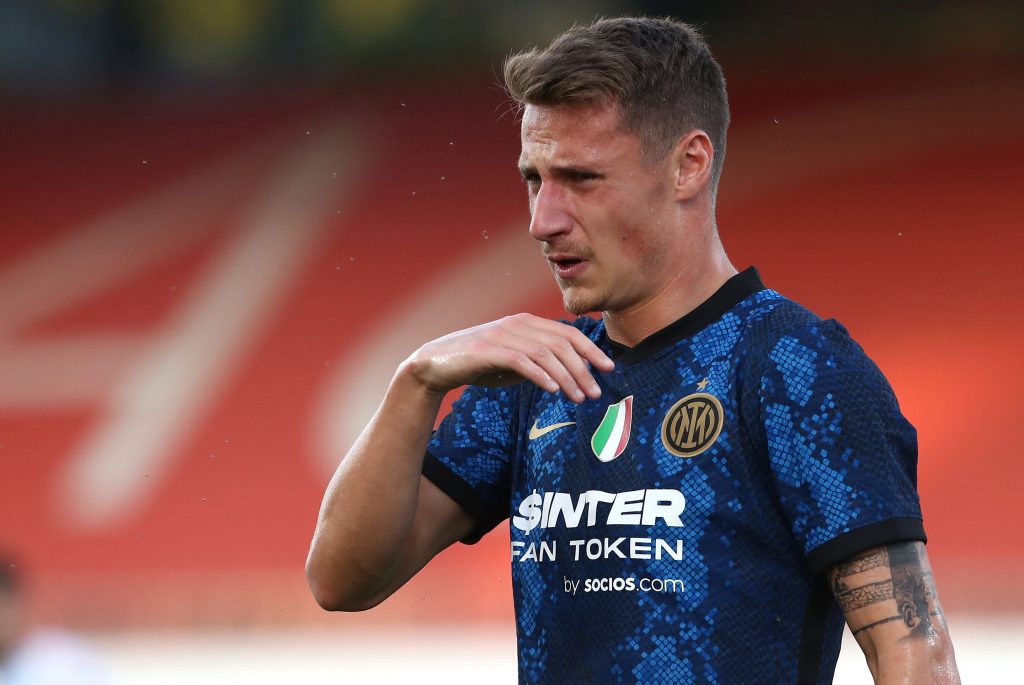 Sassuolo are getting extremely close to wrapping up a deal to sign Inter striker Andrea Pinamonti.This according to today’s print edition of Rome-based newspaper Corriere…

Inter will make a payment worth a total of €10 million gross to forward Alexis Sanchez on his departure from the club, between the severance…