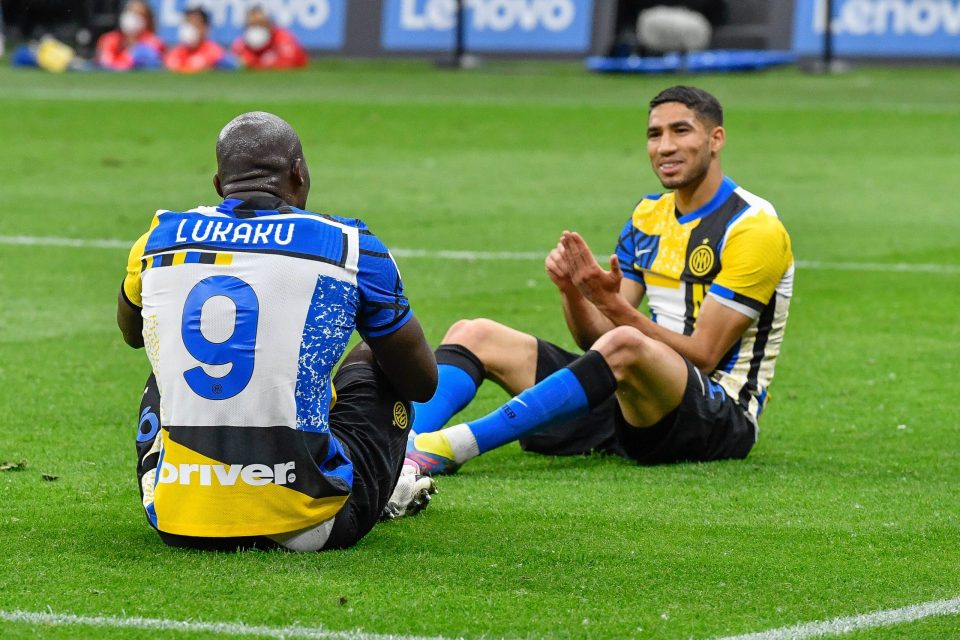 The Nerazzurri won the Scudetto under ex-coach Antonio Conte last term, with striker Lukaku and wing-back Hakimi playing pivotal roles, but the former has since joined Chelsea whilst the latter was sold to Paris Saint-Germain.

In an interview with Tuttomercatoweb.com, former Sassuolo defender Antei offered his thoughts on the Serie A title race and felt that Inter were still best equipped to retain their Scudetto, but warned that the competition would be fierce.

“Inter are still a cut above all even without Hakimi and Lukaku,” the 29-year-old claimed. “But there are other teams that have strengthened. It cannot be taken for granted.”

Belgium international Lukaku struck 24 Serie A goals to fire Inter to the title last season before returning to Chelsea in a €115 million move. Hakimi, meanwhile, arrived from Real Madrid in 2020 and netted seven times in his sole season with the Nerazzurri, before being sold to PSG.

Antei, who began his career with hometown team Roma, is currently without a club after being released by Benevento.