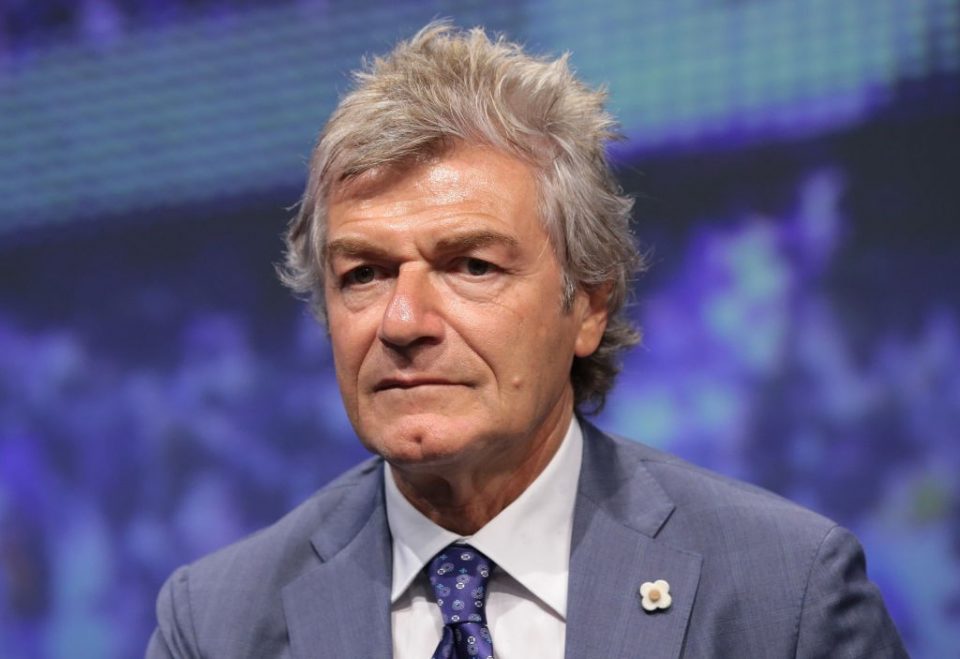 Former Fiorentina head coach Giancarlo Antognoni has stated that he thinks Inter are still the most likely to win the title this season despite the difficult summer, according to a report in the Italian media.

Speaking during an interview with TMW, Giancarlo Antognoni claimed that despite the departures of Romelu Lukaku and Achraf Hakimi, Inter will still defend the crown they won in 2020/21 under Antonio Conte.

“My favourite remains Inter despite having sold Achraf Hakimi and Romelu Lukaku, they made targeted purchases and I believe that they remain the favourite.

In terms of who will be the closest challengers to the Nerazzurri, Giancarlo Antognoni feels that despite the bad start they have made, Massimiliano Allegri’s new Juventus side will come close.

“Juve did not start well, but they will fight until the end for the Scudetto.”

Another team that he cites as being in the running for the Scudetto this season is Napoli, who are now being coached by ex-Inter boss Luciano Spalletti.

“Napoli will also fight to win the championship, it will be a good challenge.”

After convincingly winning their first two Serie A games against Genoa and Hellas Verona, many fans and pundits are starting to wonder if Inter will be much weaker than last season.