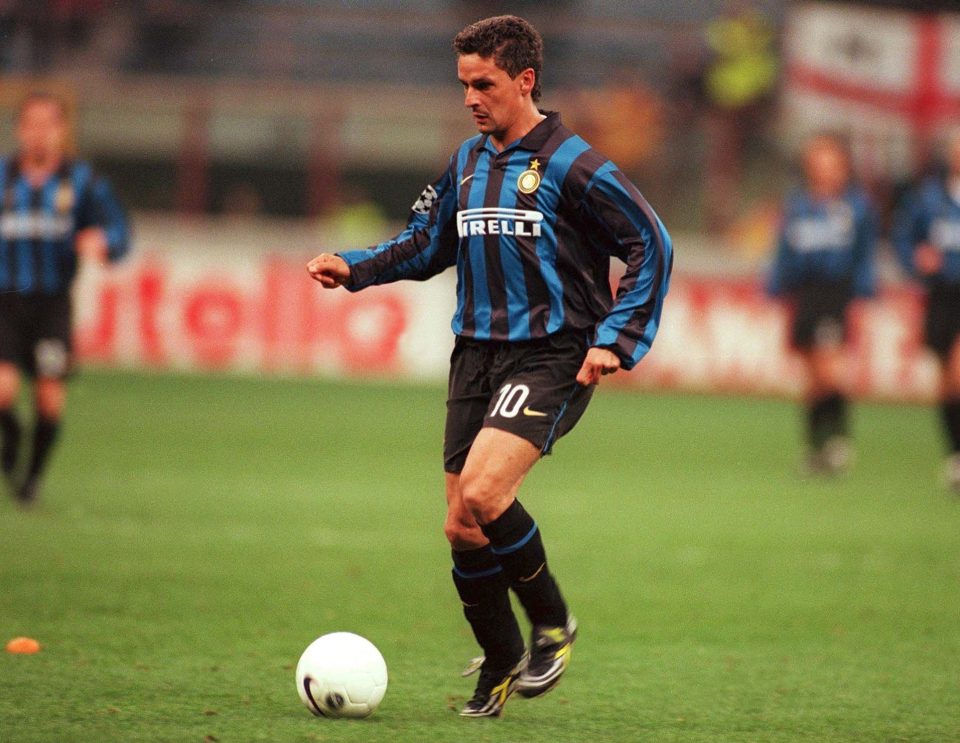 Italian football legend Roberto Baggio has suggested that even though the European Super League collapsed so quickly, there is the need to change the structure of football, according to a report in the Italian media.

Speaking during an interview with the magazine, Revista Libero, Roberto Baggio made it clear that something does need to change with the way elite football is now structured in Europe.

“I think there is a need for renewal. It is indisputable.”

That does not necessarily mean that he is in favour of a European Super League, but he feels something just change. He made it clear that lessons must be learnt from how quickly the project fell apart after being announced by the member clubs.

“The speed with which the project has collapsed, however, it must make us reflect.

“To navigate towards new horizons, with new projects, we need capable men, with already consolidated experience.”

Roberto Baggio believes it would be disappointing to lose the opportunity to have a serious discussion about the state of football.

“I would be disappointed if the opportunity to build something necessary is lost, because it changes the world, people change and even television.”

In a sentiment that suggests anger towards the European Super League, Roberto Baggio explained that whatever changes do occur, they must benefit everyone rather than just the clubs who had the idea.

“That said, in any process aimed at improving something existing, the only thing that matters is that it can benefit everyone and not just those who thought of it.

“We have to create a culture of sport, therefore also of football, but we must never forget that it belongs to the people.”