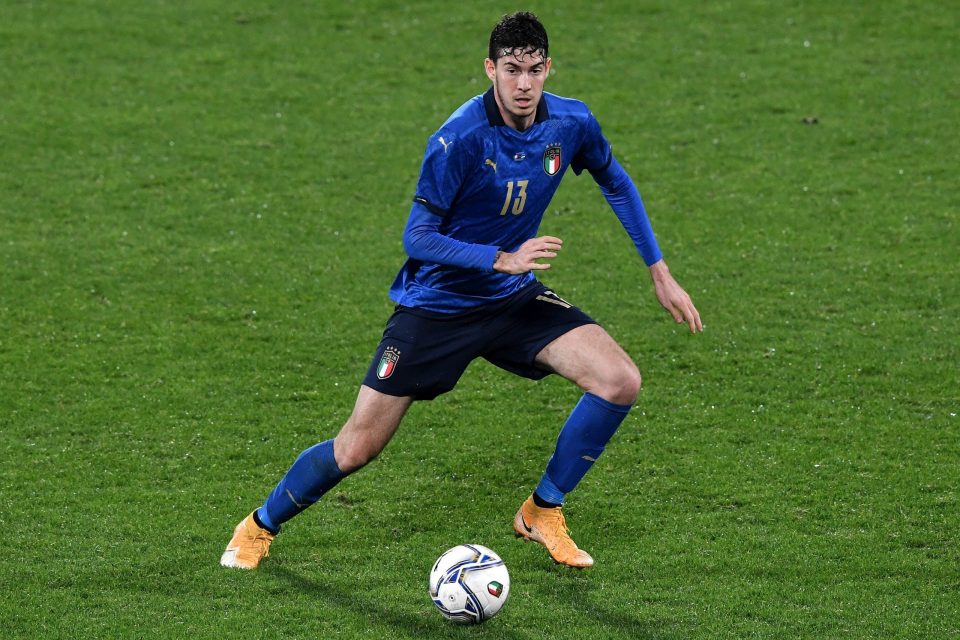 Inter defender Alessandro Bastoni could miss out on the Nerazzurri’s Champions League group stage opener against Real Madrid through injury.

This according to Italian news outlet L’Interista, who report that the 22-year-old could be ruled out of the clash with Real by the same thigh injury which is keeping him out of tomorrow’s Serie A match against Sampdoria, and that more will be determined after a scan on Monday.

Bastoni returned to Inter from the international break spent with the Italian national team, but he has shown fatigue in his left thigh flexors which has ruled him out of tomorrow’s Serie A fixture.

The club will hope that he can recover in time to return to the starting eleven in time for the match against Real at the Giuseppe Meazza in midweek, but for the moment there is no certainty of this and it is unlikely to be clear until the scan on Monday/ 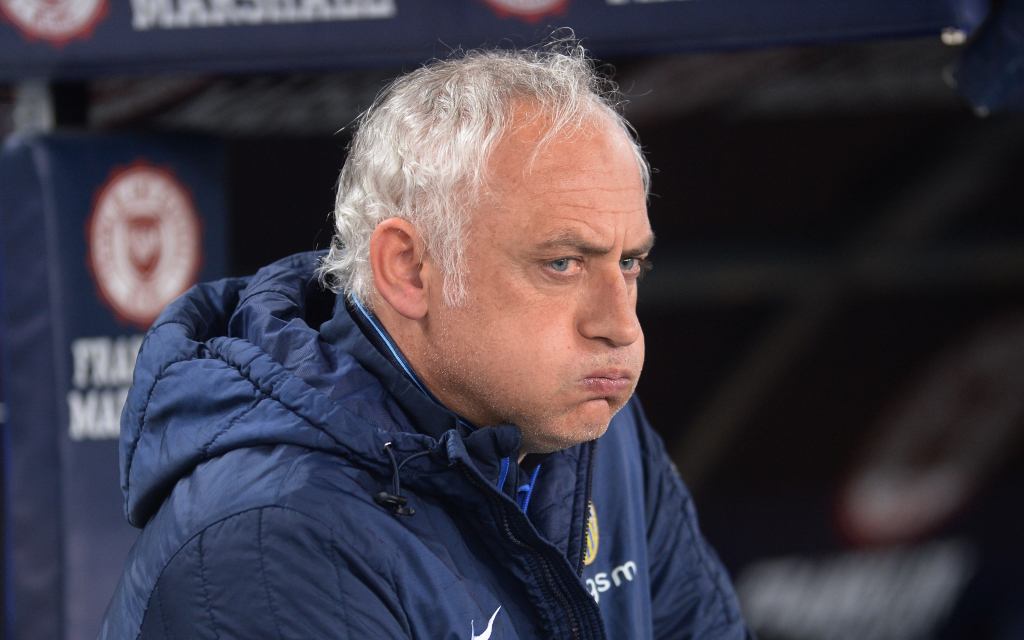 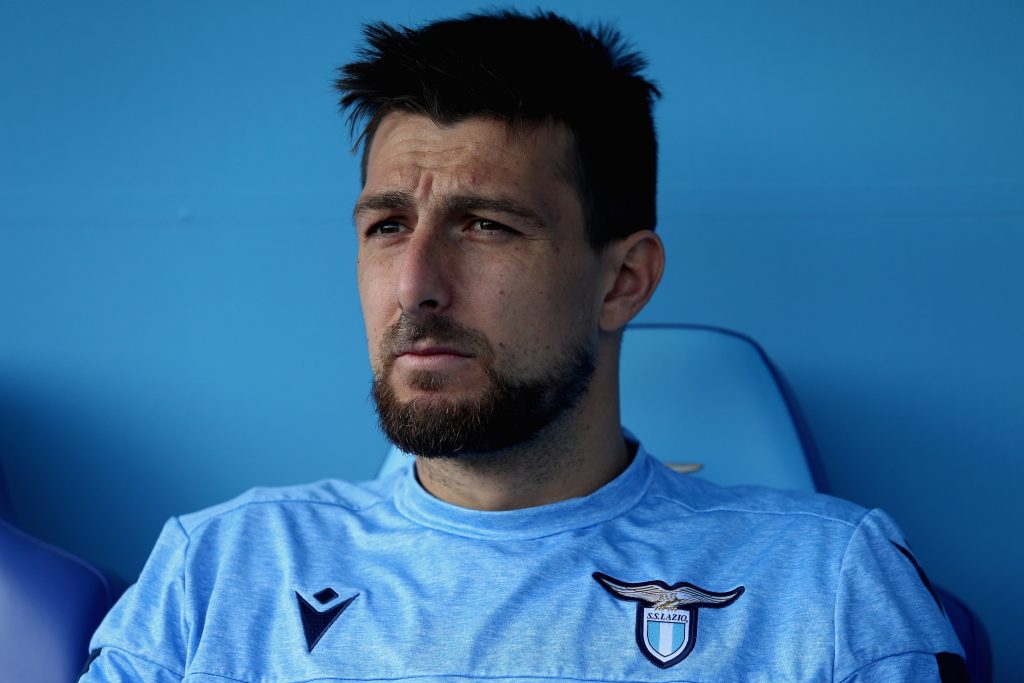