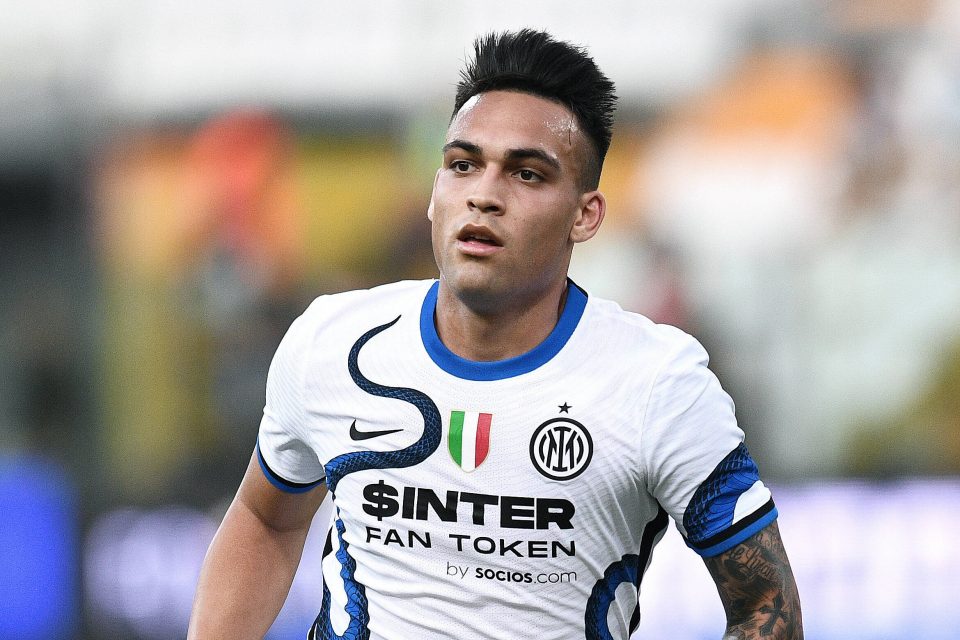 Former Serie A referee believes that the free kick which resulted in Inter’s first goal in yesterday’s Serie A match against Sampdoria resulted from a genuine foul by Omar Colley on Lautaro Martinez.

Speaking to Italian broadcaster SportMediaset, the former official gave his thoughts on important talking points in the clash at the Marassi yesterday which resulted in a 2-2 draw, also giving the view that the Nerazzurri were fortunate to have gotten away with a foul in the buildup to their second goal.

Intter’s first goal was a quality free kick by defender Federico Dimarco, his first for the club and scored on his first ever start, with the 23-year-old stepping up after a foul was awarded after a clash between Sampdoria defender Colley and Martinez.

The incident between Colley and Martinez was the cause of some controversy, with some believing that there was not enough in it to award a free kick on the edge of the box, but Cesari believes that referee Daniele Orsato got it spot-on.

“On Dimarco’s goal, Sampdoria protested about Colley’s foul on Lautaro,” he said, “in this situation the arm goes to look for the face of an opponent, it’s absolutely punishable and here the arm is out of its normal position.”

Of the second goal he said, “On Lautaro’s goal, Sampdoria protested a lot because of Calhanoglu’s challenge on Damsgaard – for me it is always a foul, but VAR cannot intervene because the decision must be up to the referee on the pitch.”

Regarding a potential Inter penalty for an Adrien Silva handball in the area he said, “It seems to me that the movement is natural, I don’t see intend and it is at close range, it is a normal situation.”

Cesari also pointed out one other moment that could be controversial, stating that “There is an episode on which I disagree – Candreva launches the ball in the face of a staff member at pitchside. Here VAR absolutely had to intervene, you can’t do that- he had to be sent off, that is a straight red.”