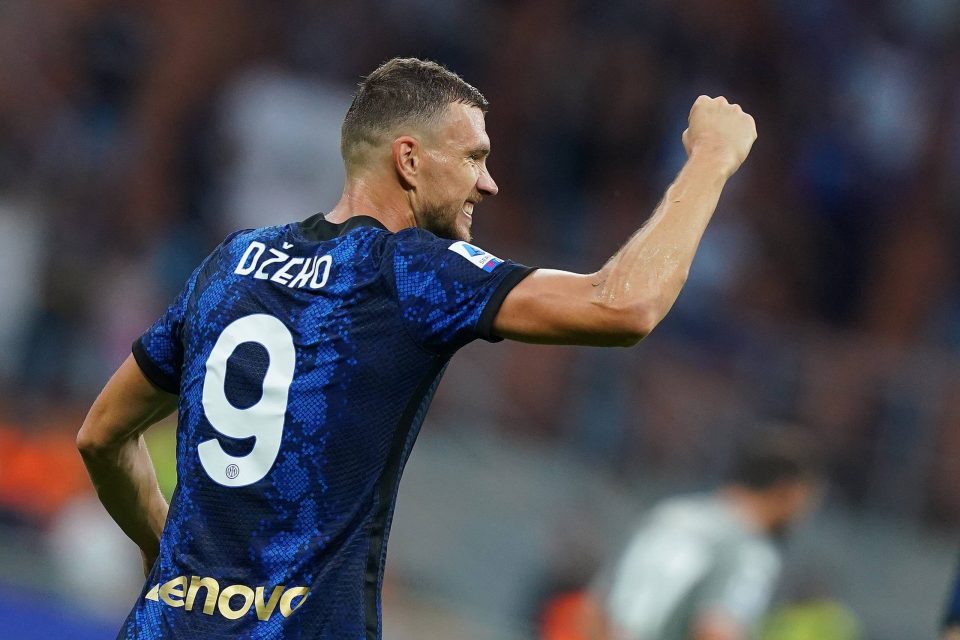 Former midfielder and coach Giancarlo Camolese believes that Inter are still the strongest team in Serie A and the favourites to retain their Scudetto crown from last season.

Speaking to Italian broadcaster TMW Radio, as reported by FCInterNews, the 60-year-old gave the view that after the summer transfer window, the squad remains strong enough and has the right additions that they can go all the way once again.

The Nerazzurri won the Scudetto last season at a canter, finishing twelve points clear of their closest rivals in the table, but the departures of Antonio Conte, Achraf Hakimi, and Romelu Lukaku over the summer led many to view the team as weakened and question whether they would have enough to repeat the feat.

Winning Serie A once again up against a number of strong rivals will not prove easy, but Camolese believes that there is still enough to the team to come out on top.

“I think they are favourites for the Scudetto,” he said, “with the remaining players and with the new signings. Dzeko is used to hitting double figures, and Lautaro is expected to grow, so he can score even more goals this season.”

He went on, “They are a team that starts ahead of the others, but will have to fight, for example, against Milan who have strengthened very well. We are only at the beginning, it will take at least ten matches to see – it will certainly be a balanced title race.”

Inter are expected to be fielding their strongest eleven in the opening game against Lecce on Saturday evening, according to a report in the Italian… 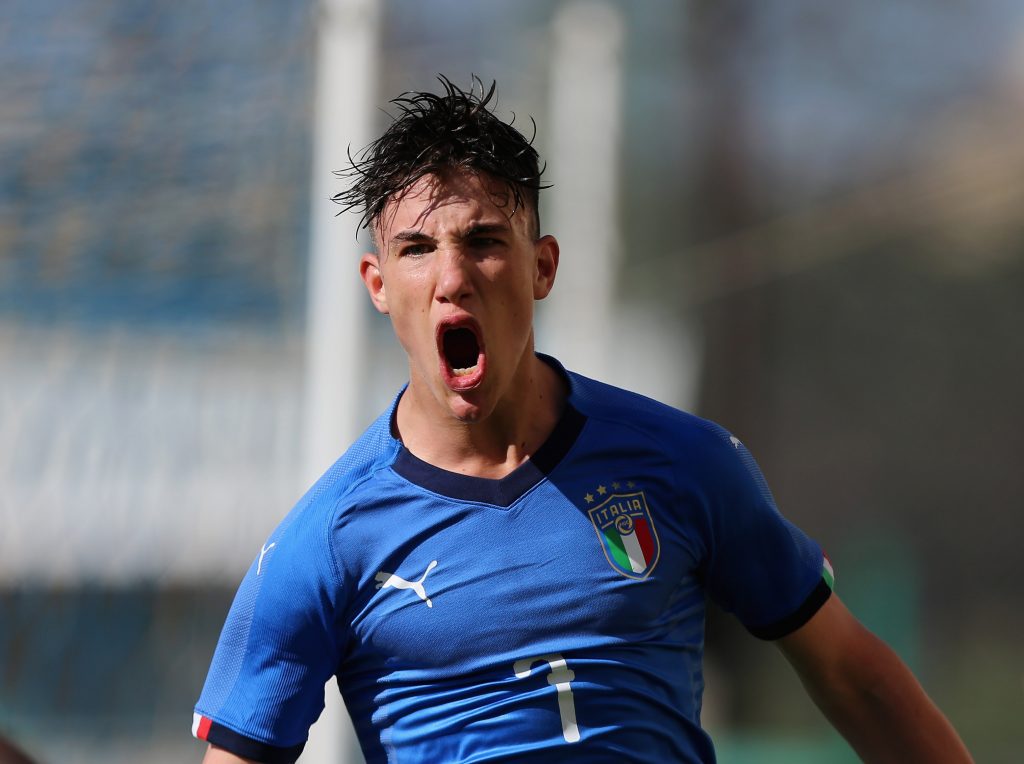 OGC Nice have been unable to convince Inter midfielder Cesare Casadei to pursue a move with them rather than Chelsea, according to a report in… 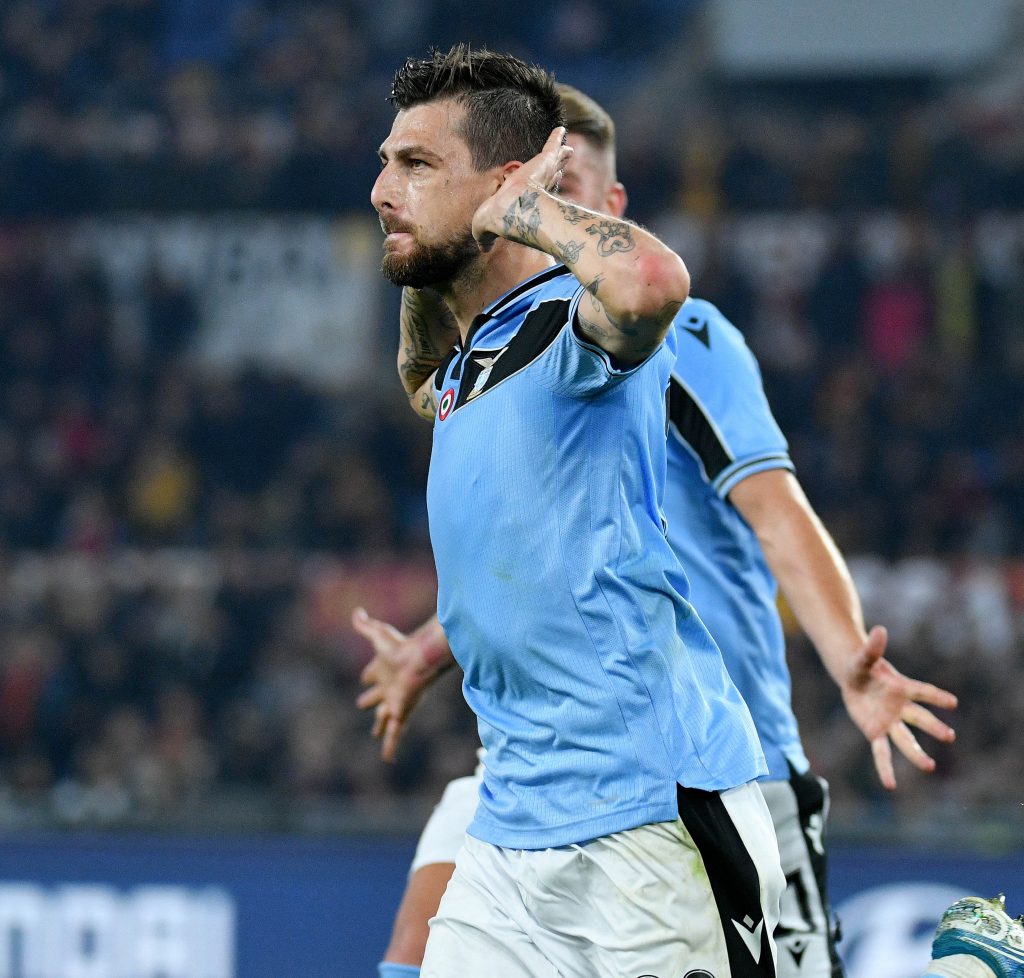 Italian Journalist Fabrizio Biasin: “Acerbi Is The Cheapest Inter Option But He Is Bottom Of The List”