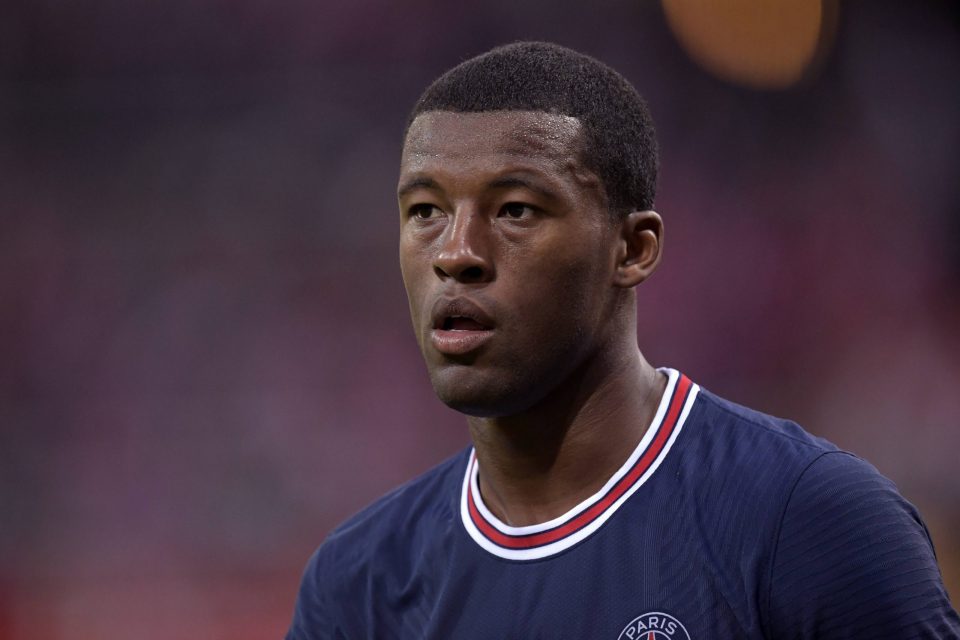 Inter had been among the clubs which Paris Saint-Germain midfielder Georginio Wijnaldum had been considering joining this summer when it became clear that he was on his way out at Liverpool.

The 30-year-old opened up about having been in talks with the Nerazzurri about a possible move during the summer transfer window before he ultimately decided that PSG were the right destination for him.

Wijnaldum left Liverpool this summer after he was unable to agree on a new contract with the Reds and he departed as a Champions League and Premier League winner with the Merseyside giants.

The Dutchman made the switch to the French capital as a free agent, but they were not the only club to have been interested in his signature.

As the midfielder explained, Inter were another club who he admires and who were in contention to sign him even though in the end the move was not to be.

“I also had discussions with Inter, who made a very good impression on me,” Wijnaldum stated. “The kind of impression you want when you are a player. I chose PSG for the club’s ideas – they want to build a top team here.”