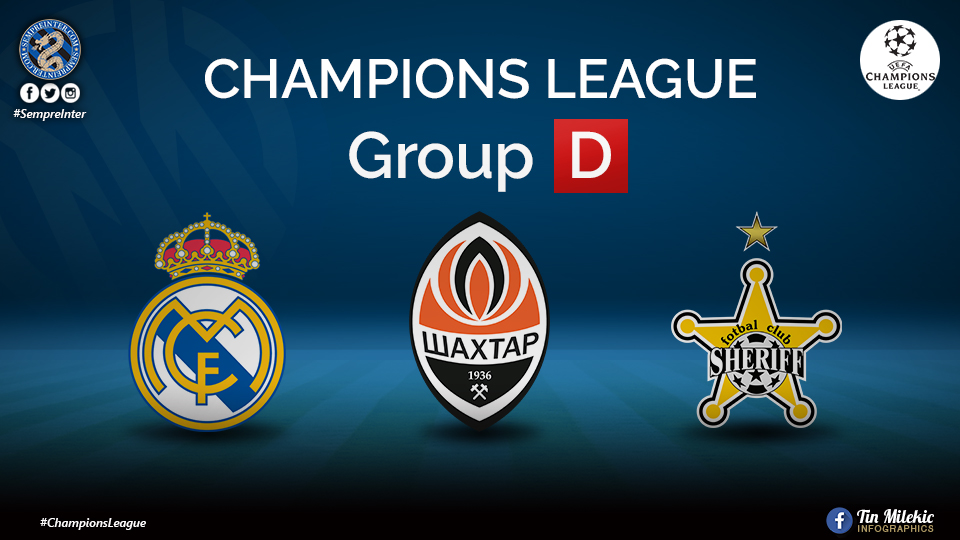 Speaking to Ukrainian news outlet ua-football.com, the Ukrainian tactician offered his view that the Nerazzurri are not the favourites to top the group ahead of Carlo Ancelotti’s men in a group which also contains the likes of Sheriff and Shakhtar Donetsk.

Inter will face off against Real in a hugely significant group stage opener at the San Siro tomorrow, and they will be desperate to show that they can progress to the knockout rounds after failing at the last three times of asking.

Real and Shakhtar are two of the Nerazzurri’s group stage opponents from last year’s edition of the competition, in which they finished bottom of their group, while debutants Sheriff replace Borussia Monchengladbach as the fourth team in the group.

Sheriff’s coach believes that the Merengues will once again be the team to top the group, while he sees Inter as getting to the next round of the competition by finishing runners-up in the group.

“It is clear that the number one favourites are Real Madrid, the number two favourites are Inter, with all due respect to Shakhtar Donetsk,” he said. “And we are the fourth in the group, at least for now – there are six games, if we want to extend our journey and make it clear that we are not here by chance, we must show that we deserve to play in the group.”