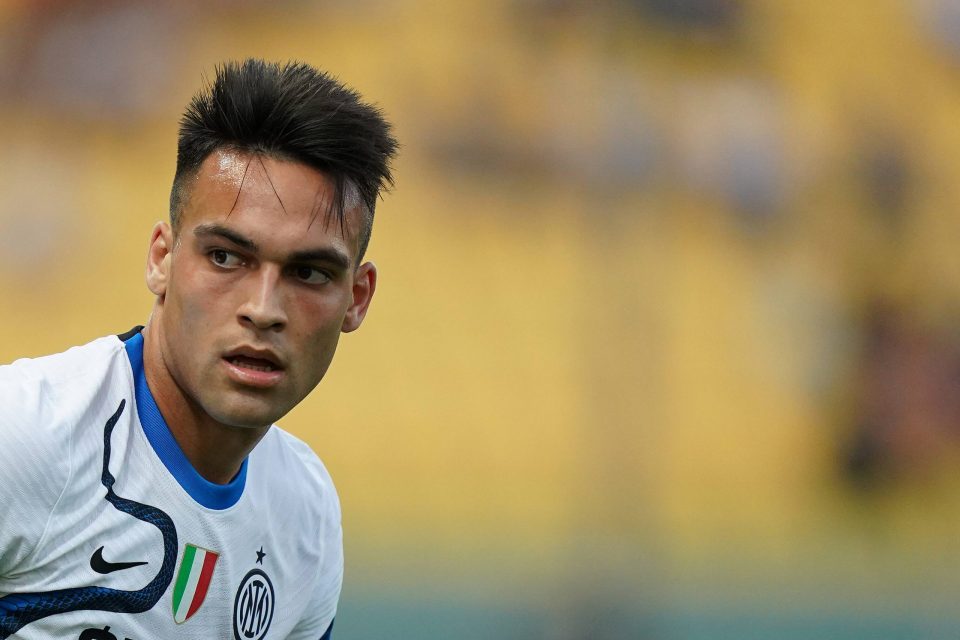 Simone Inzaghi could find himself with a severely depleted squad when Inter travels to play Lazio in October thanks to international fixtures, according to a report in the Italian media today.

As has been reported by FcINternews, CONMEBOL has announced when the South American World Cup qualifying games will be played in October, which is the next international break.

The dates of the final fixtures are of major concern to Simone Inzaghi because they fall on the 14th and 15th of October, and Inter face Lazio at the Olimpico at 18:00 CET on the 16th of October.

This means that should they be selected by their national teams, Lautaro Martinez, Joaquin Correa, Alexis Sanchez, Arturo Vidal, and Matias Vecino could all either not be back in Italy yet or be too tired to feature for the Nerazzurri.

This means Simone Inzaghi will have to play a depleted side against one of the better teams in the division.