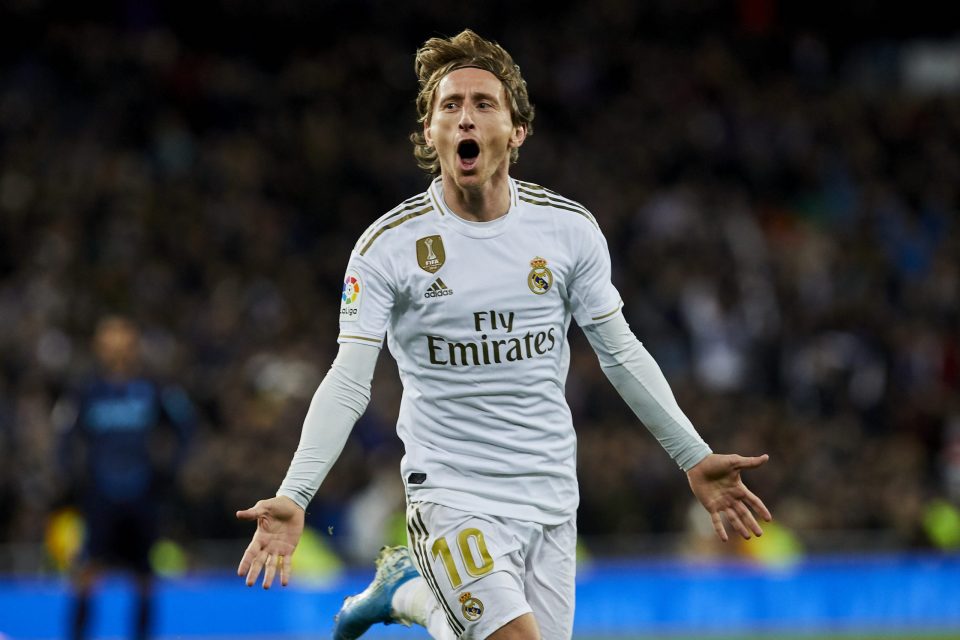 Real Madrid midfielder Luka Modric has thanked the Inter fans for the standing ovation that they gave him when he was substituted on Wednesday night, according to a report in the Italian media.

As has been reported by FcINternews, the Croatian midfielder was taken aback by the praise he received from the fans, especially considering he has never played for Inter.

Luka Modric has been one of, if not the best, midfielders in the world for the past decade. He even won the Ballon d’Or in 2018 which is rare for a midfielder whose primary role is not to score goals.

He has been part of Real Madrid’s four recent Champions League triumphs as well as winning numerous La Liga titles with Los Blancos.

As the caption for his Instagram post, the ex-Tottenham Hotspur man wrote: “Thank you San Siro for the special moment.”

Inter were unfortunate to lose the game 1-0 after dominating for much of the contest until Rodrygo’s late goal.