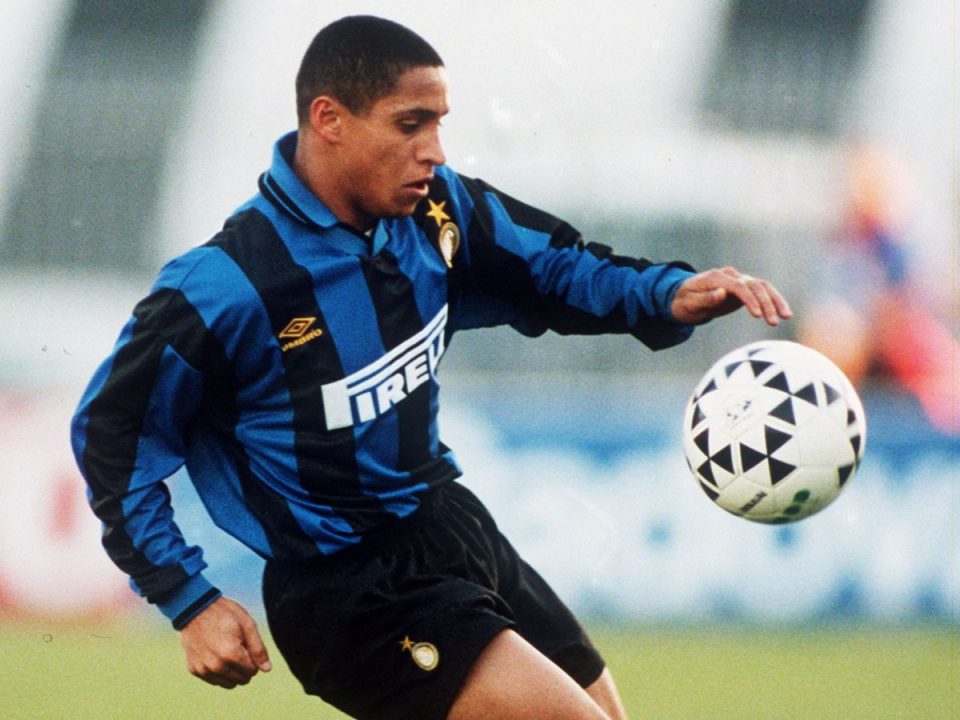 Ex-Inter and Real Madrid defender Roberto Carlos has suggested that Inter ran out of energy too early against Real Madrid and that is to blame for their late defeat, according to a report in the Spanish broadcast media.

Speaking after the game to Spanish TV channel Movistar, with quotes from FCInter1908, Roberto Carlos seemed to believe that the incredible intensity that Inter played with in the first half was ultimately their downfall because they got tired.

“Real Madrid won with experience, also because Inter got tired too soon.”

Speaking more specifically about his other former side, Real Madrid, Roberto Carlos explained that Carlo Ancelotti will have been responsible for the way Los Blancos came out in the second half and were much improved from their first half display.

“Carlo Ancelotti knows his players did well and after the words in the interval, Real performed to the highest level in the second half. A fundamental victory to start the Champions League.”

The winning goal was scored in the 89th minute by young Brazilian attacker Rodrygo. He swept the ball in after a good move involving Eduardo Camavinga. It is clear that Roberto Carlos is a very big fan of the youngster.

“Rodrygo’s goal came from a great individual performance, with a lot of technical quality.”