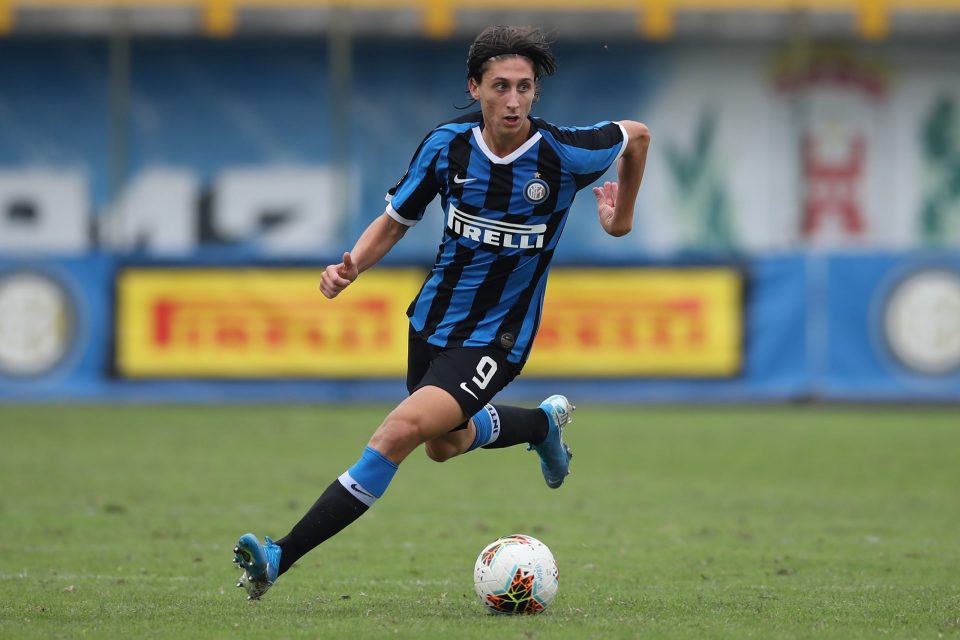 Inter-owned striker Samuele Mulattieri has continued his strong goalscoring start to the season on loan with Crotone in Serie B, bagging a brace against league leaders Brescia yesterday.

This according to Italian news outlet FCInterNews, who highlight that the 20-yeear-old has now scored five goals in four Serie B matches, and six goals in all competitions.

Mulattier joined Crotone on loan over the summer, with the Calabrian club hoping that the young striker could help fire them to an immediate promotion back to Serie A having been relegated from the top flight last season.

Crotone’s season is not yet quite on track, with the club sitting thirteenth in Serie B, but Mulattieri has been a bright spot with his five goals making him the division’s top scorer.

The Nerazzurri-owned youngster had impressed on loan with Dutch Eerste Divisie side Volendam last season and he looks to be picking up where he left off back in Italy with Crotone. 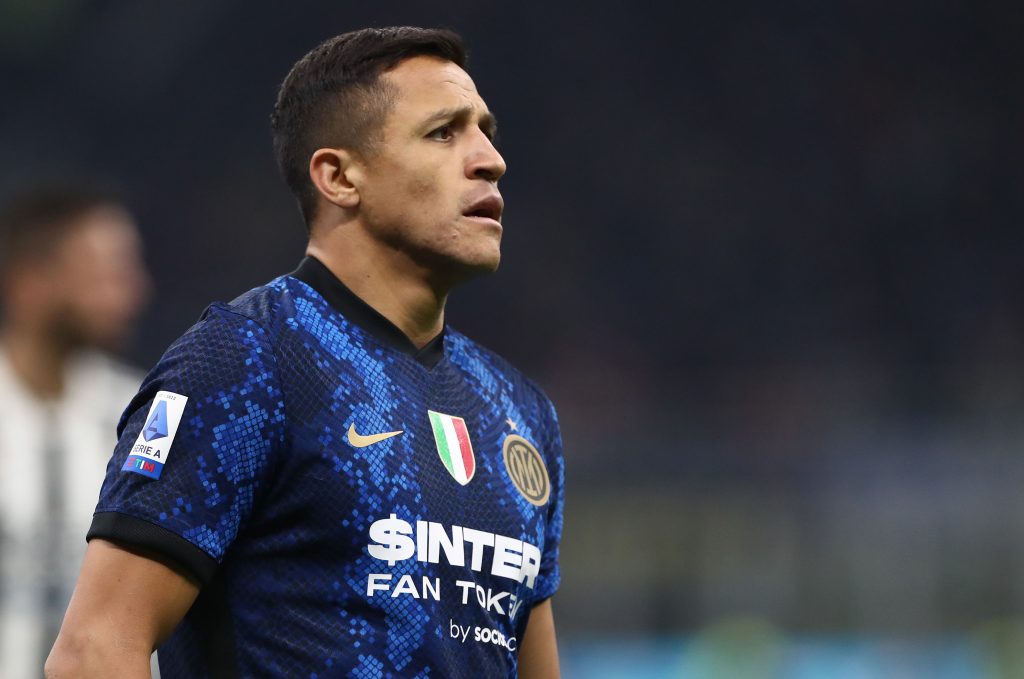 Inter Forward Alexis Sanchez: “Haven’t Decided On My Future Yet, I Know I Want To Be Somewhere I Can Play & Win” 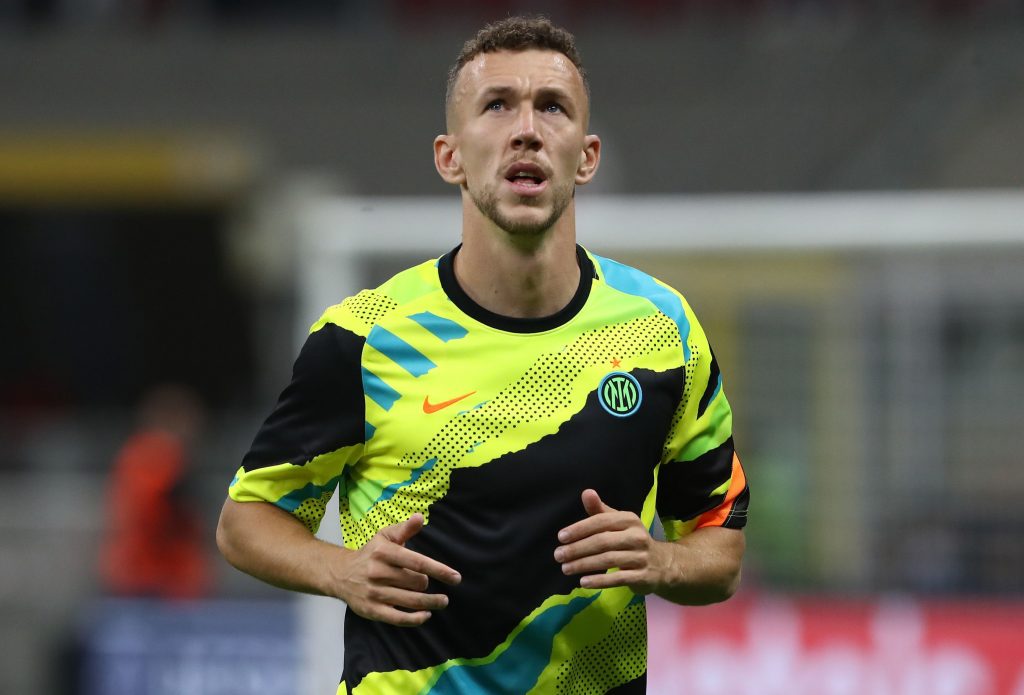 Chelsea are unlikely to meet Inter’s €20 million asking price for midfielder Cesare Casadei, but they could make an offer in the double digits.This according…