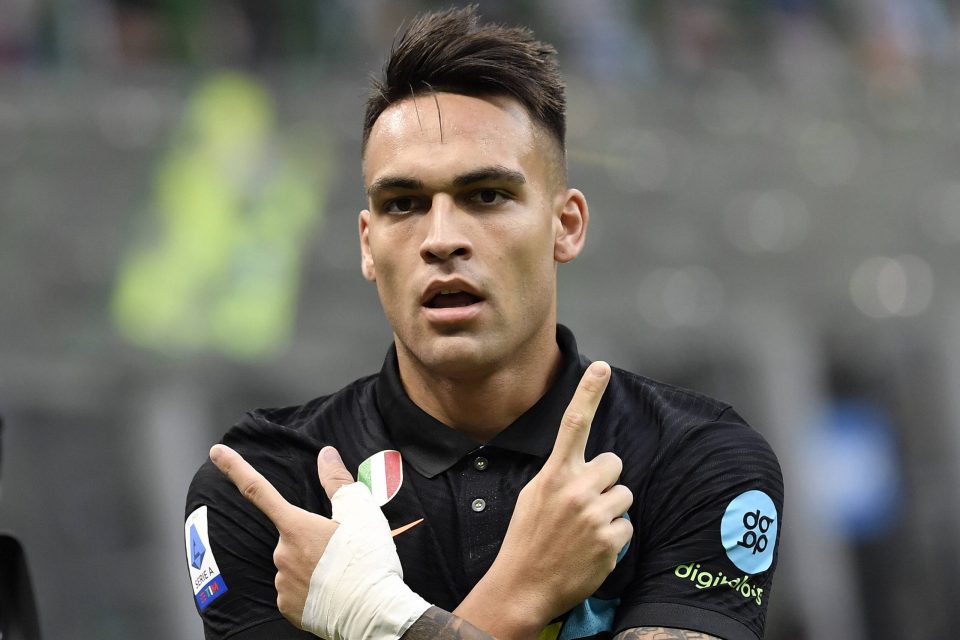 Inter’s goalscoring display yesterday evening against Bologna caused them to draw level with Napoli from a few seasons ago as having the most prolific attack after four matches from the three-points-for-a-win era.

This is highlighted in today’s print edition of Milan-based newspaper Gazzetta dello Sport, which points out that the fifteen goals scored so far this season by the Nerazzurri equal the amount hit by Maurizio Sarri’s Napoli at the same point during the 2017-18 season.

For the all-time record, the standard bearers are still Helenio Herrera’s Inter team of the 1960-1961 season, who had managed to score eighteen goals after only four games, but in a modern context Simone Inzaghi’s team have only the free-scoring Partenopei side for competition.

This record shows that the Nerazzurri can more than make up for the loss of Romelu Lukaku in an attacking sense, with three goals each having been scored by Lautaro Martinez and Edin Dzeko and a vital brace from the bench against Hellas Verona having opened Joaquin Correa’s account.

Martinez has found the back of the net in each of his three starts in Serie A for the Nerazzurri this season, whilst the rest of the team is also chipping in.