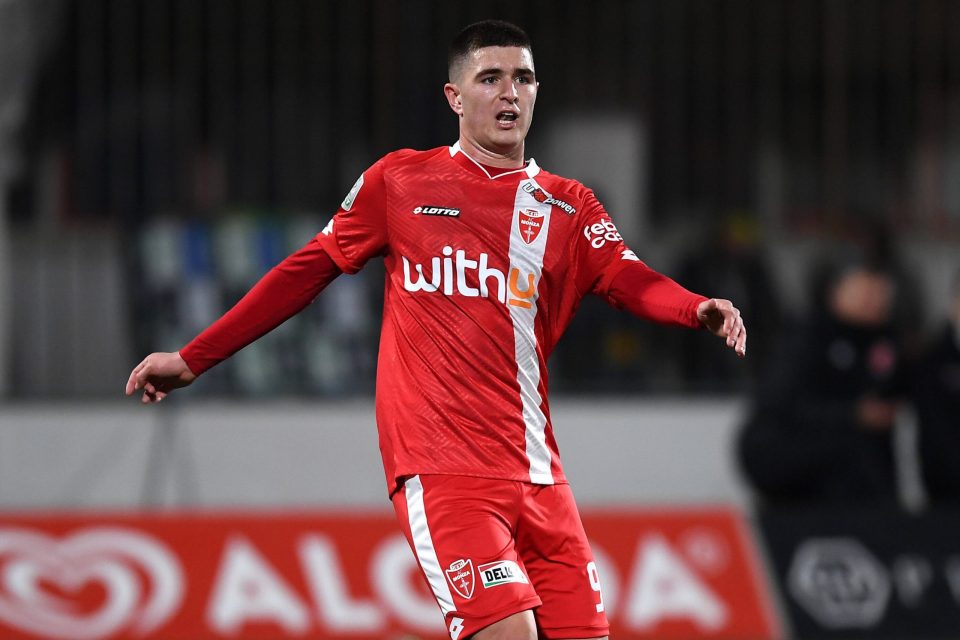 Inter-owned defender Lorenzo Pirola could be on the move in January, having failed to make an appearance during his loan spell with Monza and needing playing time going forward.

This according to Italian news outlet FCInter1908, who report that the 19-year-old is unable to establish himself in the Brianza-based side even with injuries to key defensive players, and that the Nerazzurri are ready to find a new club for him as early as January.

Pirola joined Monza on loan for the second half of last season, and he enjoyed a strong finish to the campaign as his form helped the team make it into the promotion playoffs which they eventually failed to progress from.

The 19-year-old returned to the Serie B promotion hopefuls on another loan this season on the strength of last season’s displays, but he has not been in favour even with head coach Giovanni Stroppa praising him in interviews and insisting that he is in his plans.

Given that the Nerazzurri see Pirola as a serious prospect, they will want to see him get regular minutes to develop his game, and should the situation not change soon, another solution for him could be found, possibly as early as the January transfer window.