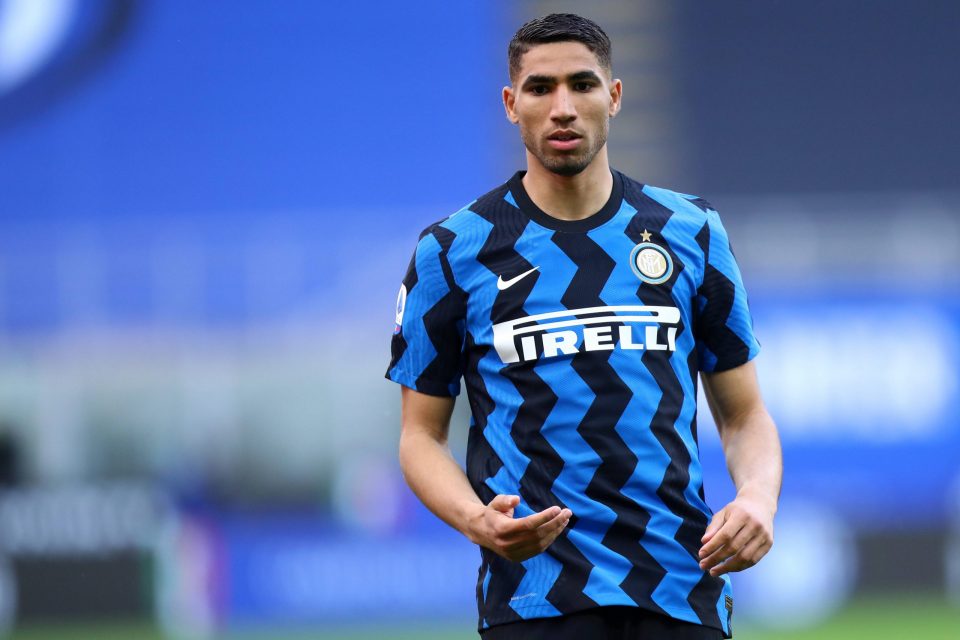 Inter are already recovering from the financial nightmare of the past two years, according to a report in the Italian media today.

As has been reported by La Repubblica today, Inter announced their losses yesterday for the past year and they have lost just over €245 million, which is the most that any club has lost in Serie A history.

By comparison, Juventus lost just over €210 million. The signs of how Inter will recover from the situation are already clear though.

The sales of Achraf Hakimi and Romelu Lukaku are not included in the loss figure and it is believed that €75 million from those sales will be used to pay off debt.

The opening of San Siro to a 50% capacity has already helped, and soon it will be running at 100% capacity. It is reported that around €70 million of the losses can be attributed to having no fans in San Siro for the 2020/21 campaign.