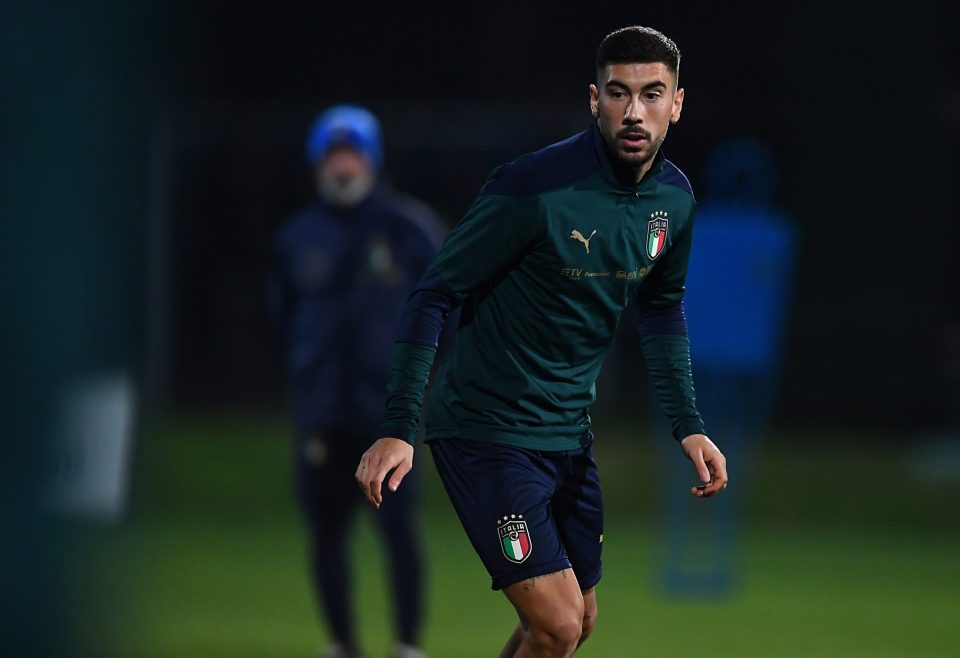 Lazio midfielder Mattia Zaccagni is aiming to make his return from injury in the Biancocelesti’s first match back from the international break, against Inter on October 16.

This according to today’s print edition of Rome-based newspaper Corriere dello Sport, who report that the 26-year-old has been training for the second day in a row as he looks to put a muscle problem behind him.

Zaccagni picked up the knock at the end of the Biancocelesti’s 2-2 draw with Cagliari, and has missed their last three matches in all competitions as he has recovered from the issue.

However, his recovery looks to have been progressing well, and the Serie A clash with the Nerazzzurri at the Stadio Olimpico later this month has been set as a prospective return for the midfielder.

Lazio coach Maurizio Sarri will hope to have a full-strength squad at his disposal as Inter boss Simone Inzaghi faces a significant challenge in trying to get the better of the team who he left in the summer.