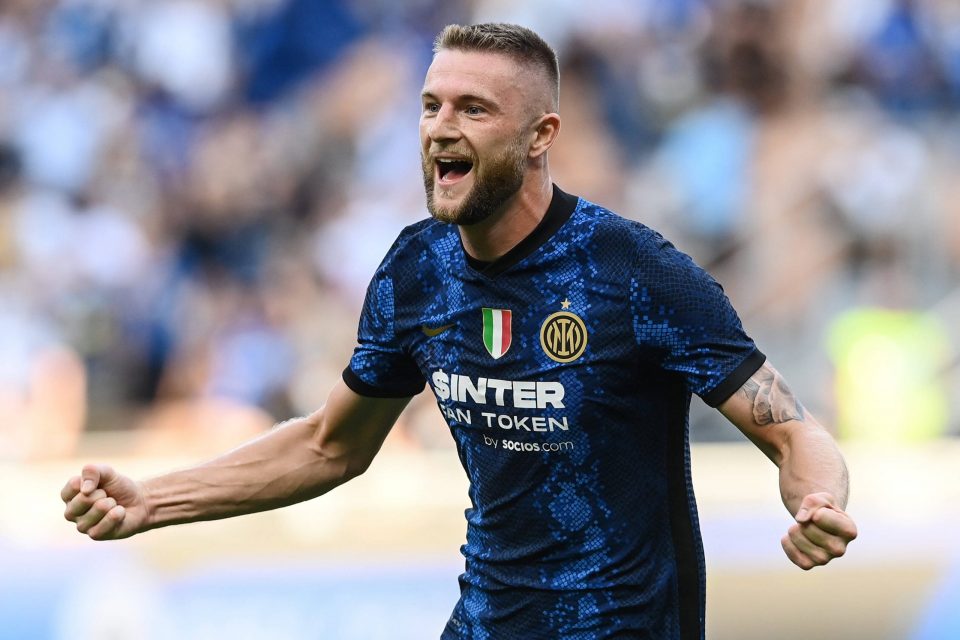 Inter have openly praised their Slovakian defender, Milan Skriniar after he was chosen as part of the UEFA Champions League team of the week.

The defender was integral to Inter’s clan sheet against Shakhtar Donetsk during the ultimately disappointing 0-0 draw.

Juventus’s Federico Chiesa was also chosen to be in the team, as well as Inter transfer target Darwin Nunez who scored twice for Benfica against Barcelona during a 3-0 win that leaves the Spanish side with no points in two games.