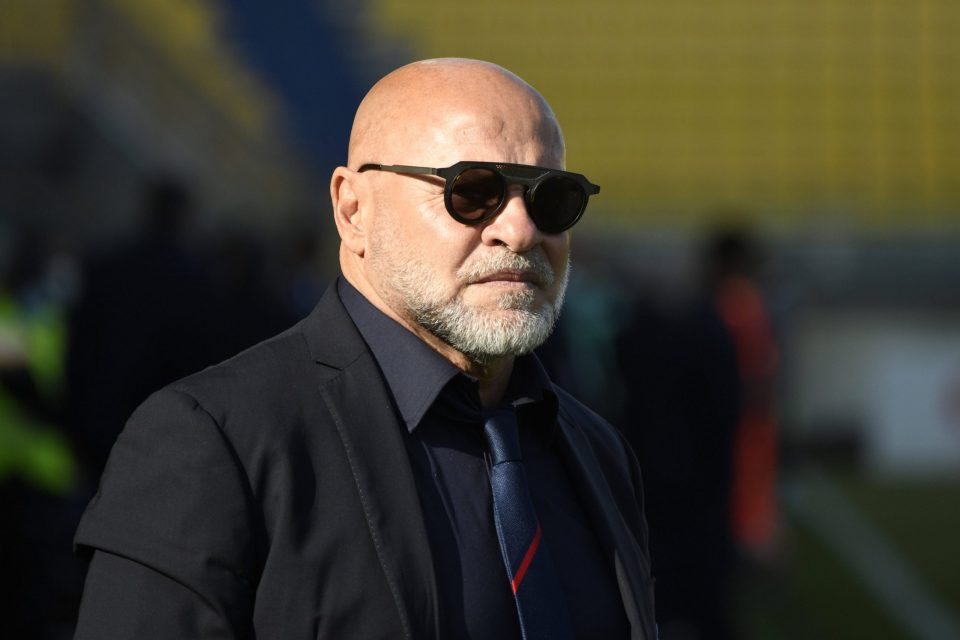 Italian coach Sersi Cosmi believes that Inter are part of a competitive title race this season in Serie A, with their performances enough to keep them in contention but also seeing multiple major rivals.

Speaking to Italian news outlet TuttoMercatoWeb, the 63-year-old gave the view that the Nerazzurri’s performances so far have been strong, but also that major rivals Juventus could re-emerge in the Scudetto picture.

Meanwhile, Juventus endured a difficult start to the campaign after having been tipped among the Scudetto favourites, but they look to have gotten themselves back on track with three wins in a row.

Cosmi believes that the Bianconeri are very much in a title chase along with the three sides at the summit of the Serie A table, with the three at the top all having already shown great quality.

“There’s a lot of balance at the top of the table,” he said. “Milan, Inter, and Napoli have all done very well.”

And on the Bianconeri he suggested that “Recent wins have given them life and put them back in contention.”