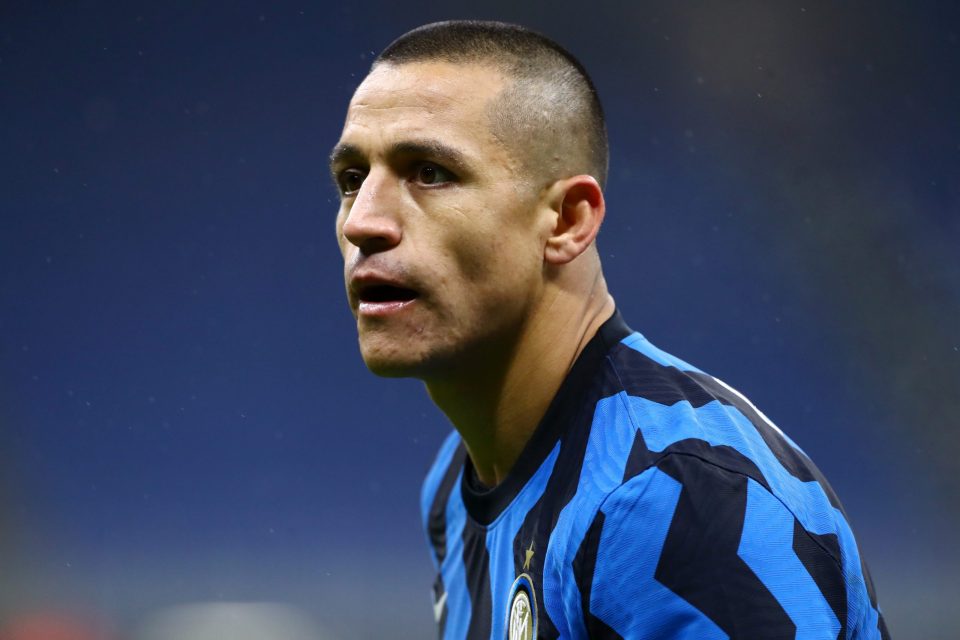 Numerous different European clubs are keeping a close eye on Alexis Sanchez’s situation at Inter with the view of making a move for the Chilean, according to a report in the Italian media today.

As has been reported by La Gazzetta dello Sport today, three different La Liga sides are keen on making Alexis Sanchez part of their squad, as well as Marseille in France.

The Spanish teams in question are Valencia, Real Betis, and Rayo Vallecano. There is also a chance that Sevilla may be interested, having already made some minor contacts with the player ahead of the most recent summer transfer window.

It will be hard for Inter to strike a deal with any of these teams though because he is currently earning €7 million per season at Inter, a wage which none of those interested clubs will be able to match.

This means any deal will likely involve Inter paying a portion of the Chilean’s wages even after he is gone.