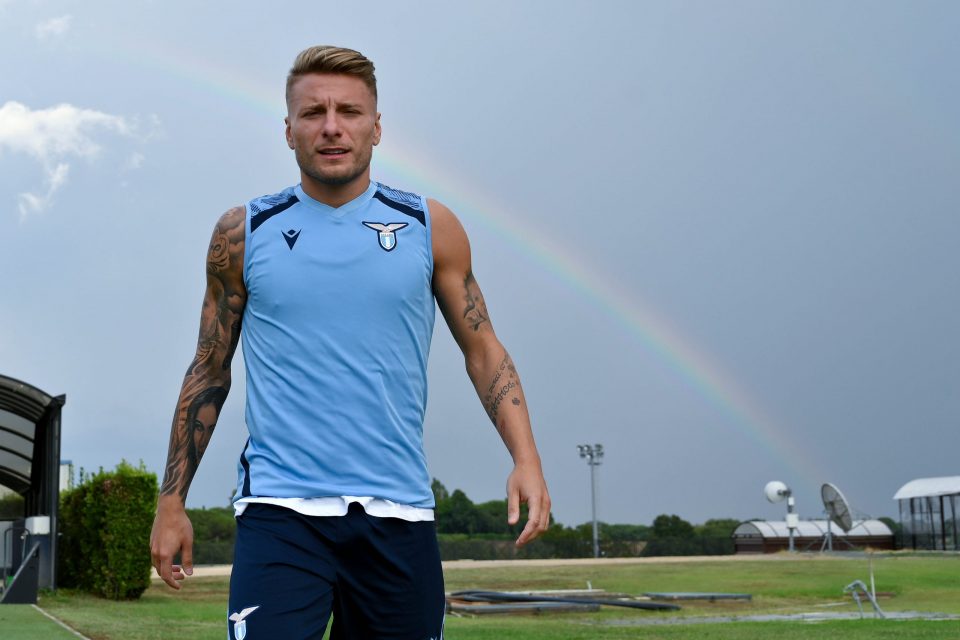 Lazio could see two important attackers return to fitness just in time to face Inter at the Stadio Olimpico after the international break, according to a report in the Italian media.

As has been reported by Il Messaggero, Ciro Immobile and Mattia Zaccagni will likely return for a period on the sidelines due to injury ready to face Simone Inzaghi.

That will mean a reunion between the Inter coach and the striker that was so key to his success at the Biancocelesti.

Ciro Immobile has been suffering from a thigh problem and it is believed to still be causing discomfort but he is working very hard in training to play against Inter. He is not part of Italy’s squad in this international break.

Mattia Zaccagni was not part of Lazio’s squad when Simone Inzaghi was in charge, having just joined this summer from Hellas Verona where he was a key player. 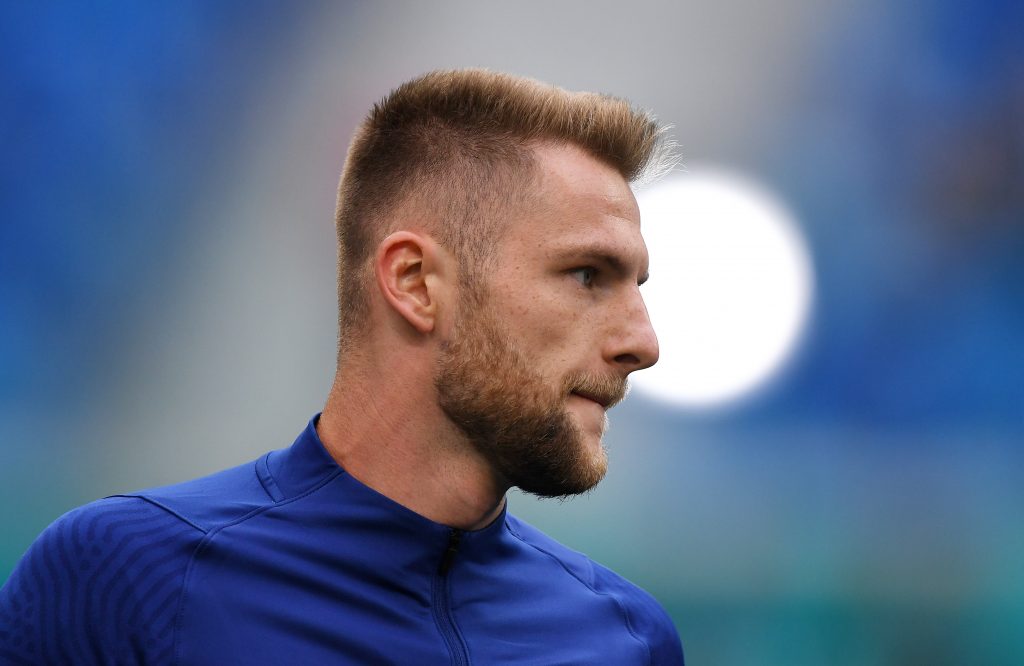 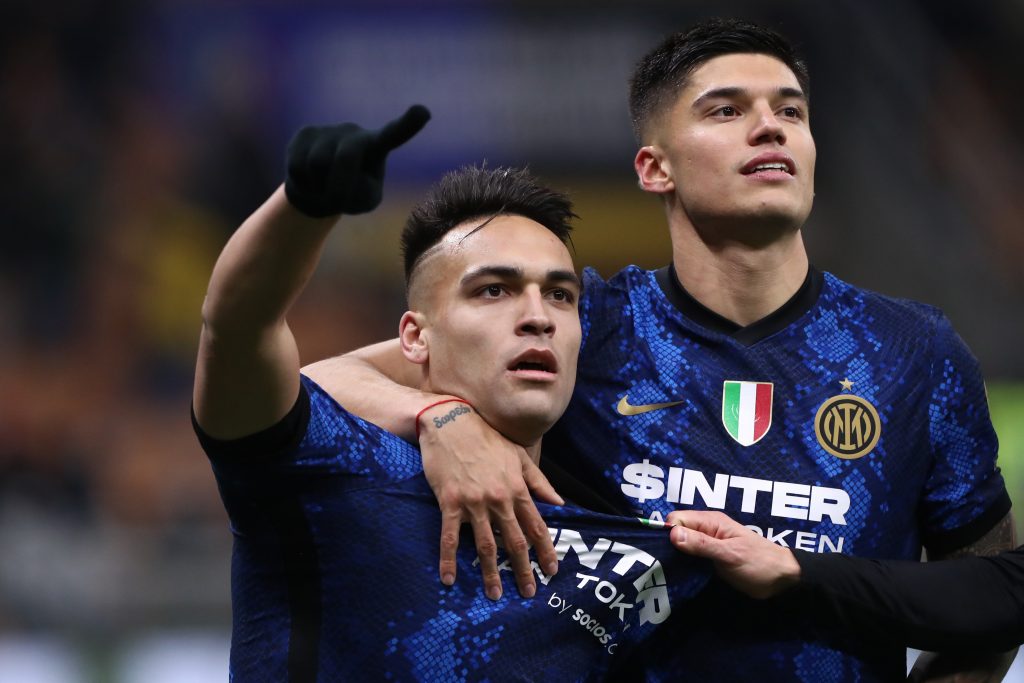