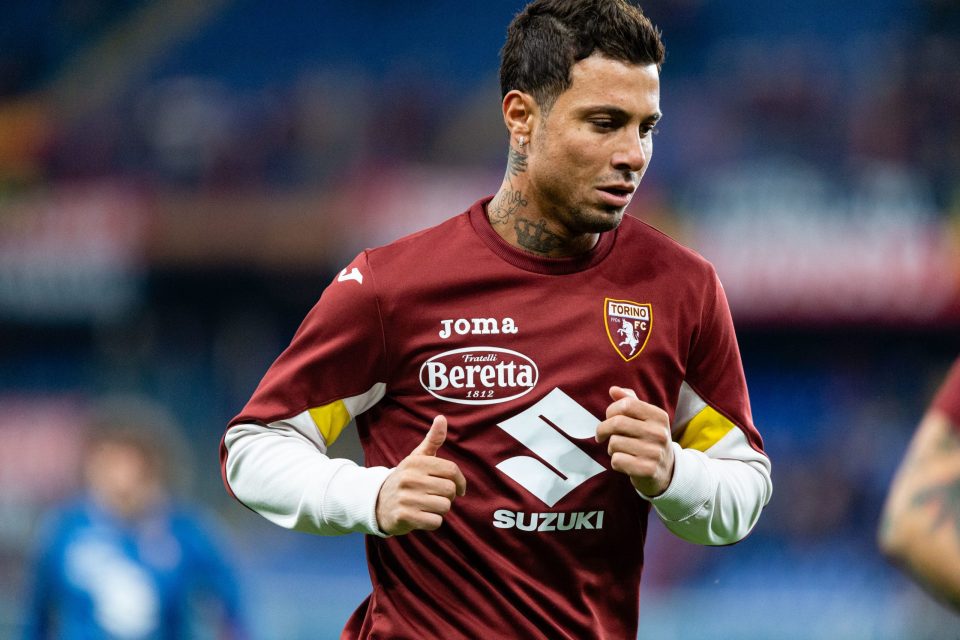 Inter are interested in bringing in a central defender in the January transfer window, with three names in particular on the club’s list.

This according to today’s print edition of Turin-based newspaper Tuttosport, who report that the Nerazzurri are particularly monitoring Torino’s Armando Izzo as a possibility, while the likes of Matthias Ginter and Anel Ahmedhodzic are also targets.

So far this season Nerazzurri coach Simone Inzaghi has largely relied on his first-choice back three of Milan Skriniar, Stefan de Vrij, and Alessandro Bastoni, while the backups Aleksandar Kolarova, Danilo D’Ambrosio, and Andrea Ranocchia have largely remained unused.

Another reliable option who could be rotated into the squad could be brought in in January, with Torino’s Izzo a major target.

So far this season Izzo has not been in favour under Granata coach Ivan Juric, and he could be allowed to leave his club, where he currently earns a net of €1.5 million per season on a contract until the end of June 2024.

Meanwhile, Borussia Monchengladbach’s Ginter and Malmo’s Anel Ahmedhodzic are also serious targets for the club as they look to bolster the defensive options available to Inzaghi.