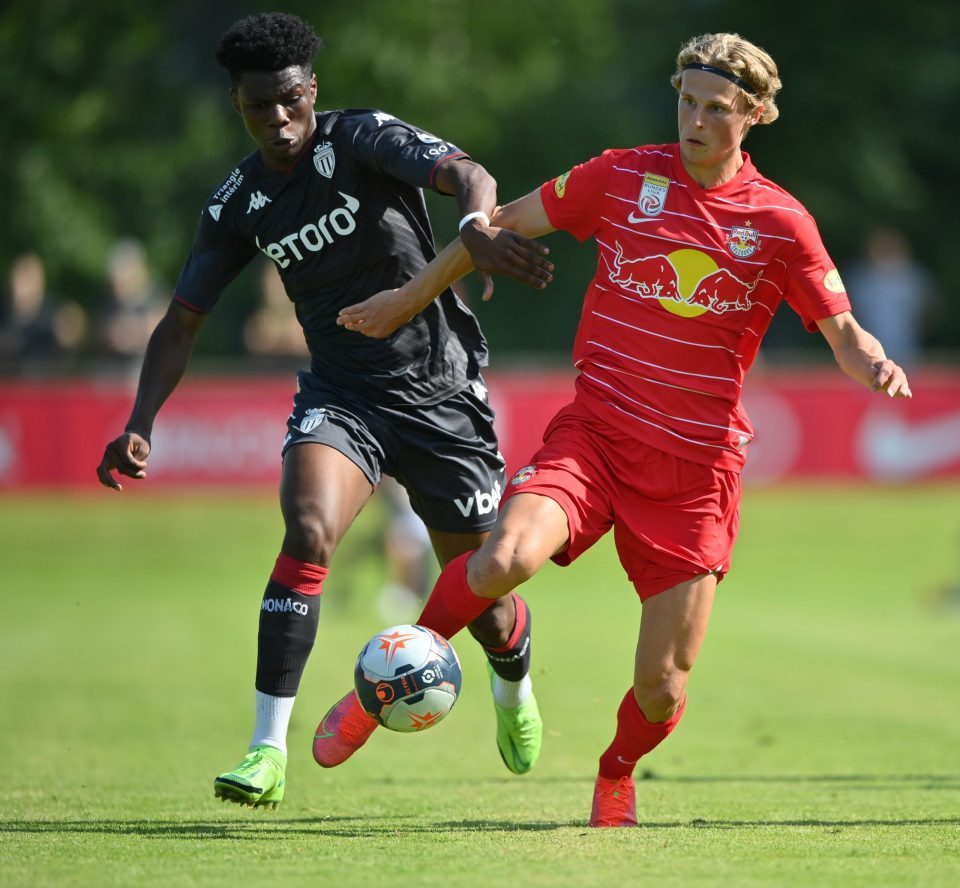 Inter had the chance to sign current Monaco and France midfielder Aurelien Tchouameni in the summer of 2018, but were unable to make the deal because of Financial Fair Play.

This according to the 21-year-old’s former agent Gregoire Akcelrod, who explained to FCInterNews, that the French midfielder had been on the Nerazzuri’s radar but that the club were unable to buy him on a permanent basis from then-club Bordeaux.

Thcouameni has come to widespread attention with his performances for Monaco and especially with the French national team, having helped Les Bleus lift the UEFA Nations League trophy over the weekend.

The Frenchman would surely command a hefty price tag should any club look to buy him from his current club Monaco now, but the Nerazzurri had the chance to buy him for just €3 million when he was eighteen.

However, the deal was unable to go through due to financial reasons as the club had to prioritize other moves while staying within the limitations imposed by UEFA regulations.

“In December 2018. I met [Inter Sporting Director Piero] Ausilio,” Akcelrod stated, “it was an interesting meeting because he explained to me that he had known of Tchouameni for a long time and he wanted to put him under contract.”

“The problem was that at the time Inter had to submit to the Financial Fair Play,” he went on, “so they could not pay for him outright, but only loan him from Bordeaux. I believe that with only €3 million the deal would have closed. It was a request for information rather than a real negotiation.”