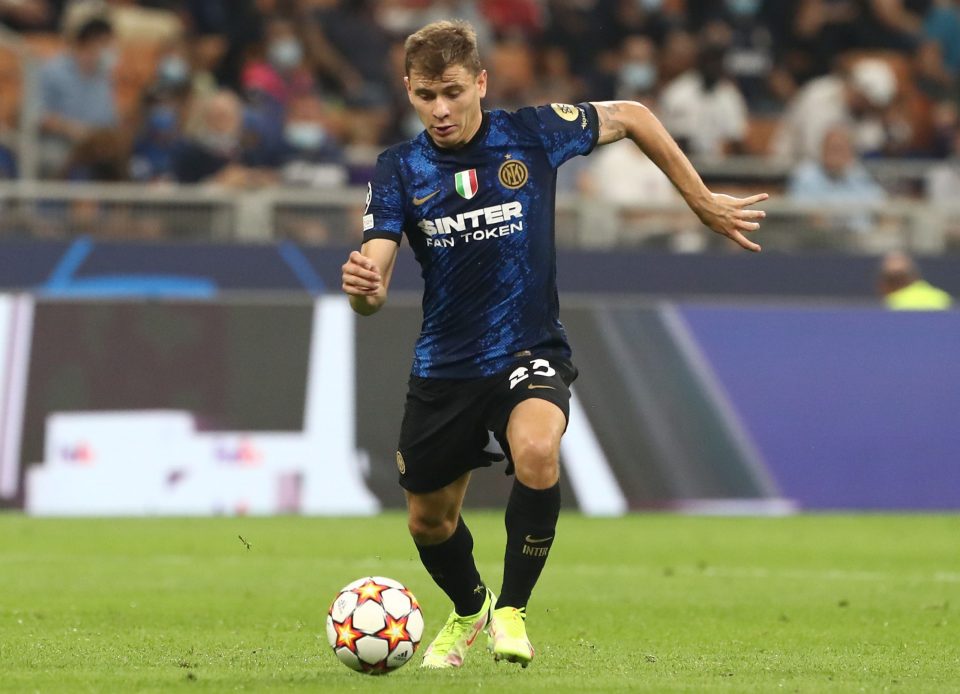 Inter will not be including a release clause in Nicolo Barella’s new Inter contract when the deal is finally done despite interest from other clubs, according to a report in the Italian media today.

As has been reported by La Gazzetta dello Sport, the interest in Nicolo Barella from big European teams such as Liverpool and Paris Saint Germain does not scare Inter and they do not feel the need to put a figure on the player’s value.

This also suggests that Nicolo Barella has not shown any signs to Inter that he is thinking of leaving the club any time soon, as the interest from these clubs is not new.

The new deal will see Nicolo Barella’s salary stay the same until 2023, but it will then rise over the next three years so that by 2026 he will be earning €7 million a season. This is to spread the cost on Inter’s financial situation.