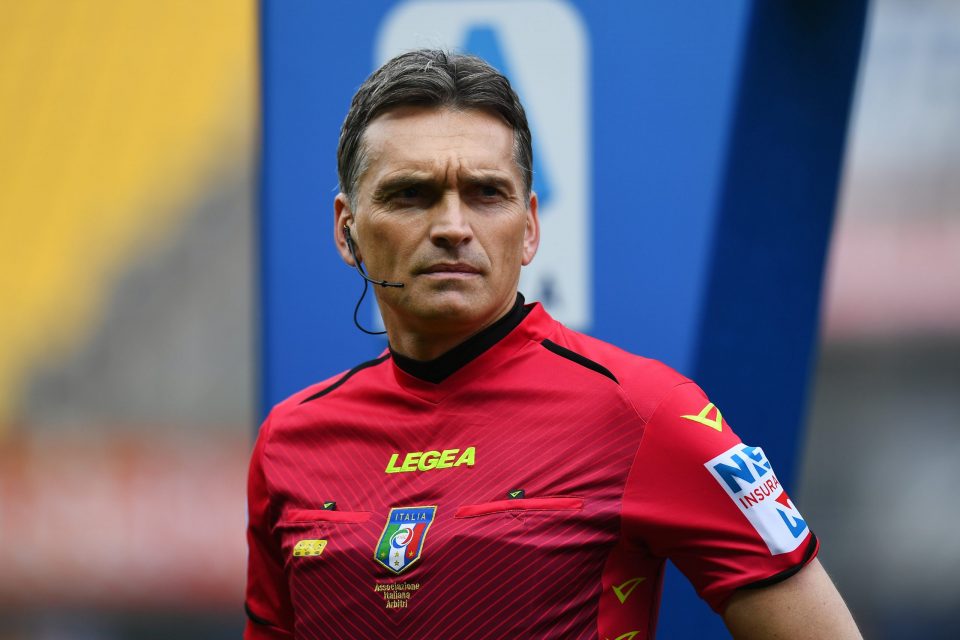 Inter players will not face disciplinary action for their behaviour in the Nerazzurri’s defeat against Lazio at the Stadio Olimpico on Saturday.

This according to today’s print edition of Milan-based newspaper Gazzetta dello Sport, who report that referee Massimiliano Irrati has not included anything in his final post-match report which would lead to sanctions or suspensions.

The clash with Lazio was bad-tempered, particularly in the second half when Inter players were visibly angry with Biancocelesti players following Felipe Anderson’s goal.

The scenes spilled over into the post-match as well, with continued arguing, and Lazio defender Luiz Felipe was given a red card for a misguided joke on Inter forward and former teammate Joaquin Correa.

The Nerazzurri will have been hoping that their players would not face any further sanctions for their behaviour, especially in view of next weekend’s clash with Juventus for which they will not want any key suspensions.

Irrati’s final report will not identify any behaviour from Inter players which could lead to a suspension or further disciplinary action, and so the team should be able to put the fractious match at the Olimpico behind them.