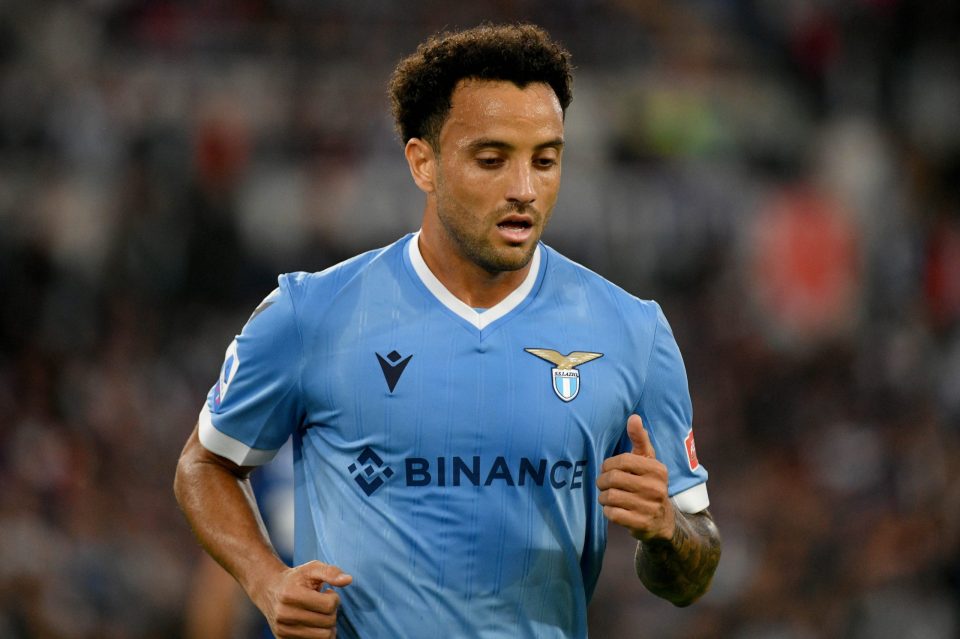 Inter fell to a defeat at the hands of Lazio on Saturday, and the goal which proved to be the winner was a kind of revenge for Biancocelesti winger Felipe Anderson on former coach Simone Inzaghi.

This according to today’s print edition of Rome-based newspaper La Repubblica, who note that the Brazilian had never really had a place at the club under Inzaghi but showed his quality to condemn the former Lazio boss to his first Serie A defeat in charge of the Nerazzurri.

Lazio’s first goal in their comeback was scored by Ciro Immobile, who had experienced some of his best form under Inzaghi, while the third to seal the victory came from midfielder Sergej Milinkovic-Savic who had earned his strong reputation playing for the current Inter coach.

The all-important winner, however, was scored by Anderson, a player who left the club in the summer of 2018 as he was not a major part of Inzaghi’s plans.

Anderson joined Premier League side West Ham United where he never fully lived up to his reputation across two campaigns with the London club, before an indifferent loan spell at Porto last season.

This summer, however, the 28-year-old returned to Lazio and he has looked back to his old self under current Biancocelesti boss Maurizio Sari.

Anderson was one of the best players on the pitch against Inter, and he was good value for a goal which showed Inzaghi exactly how important a player he can be when he is on form.