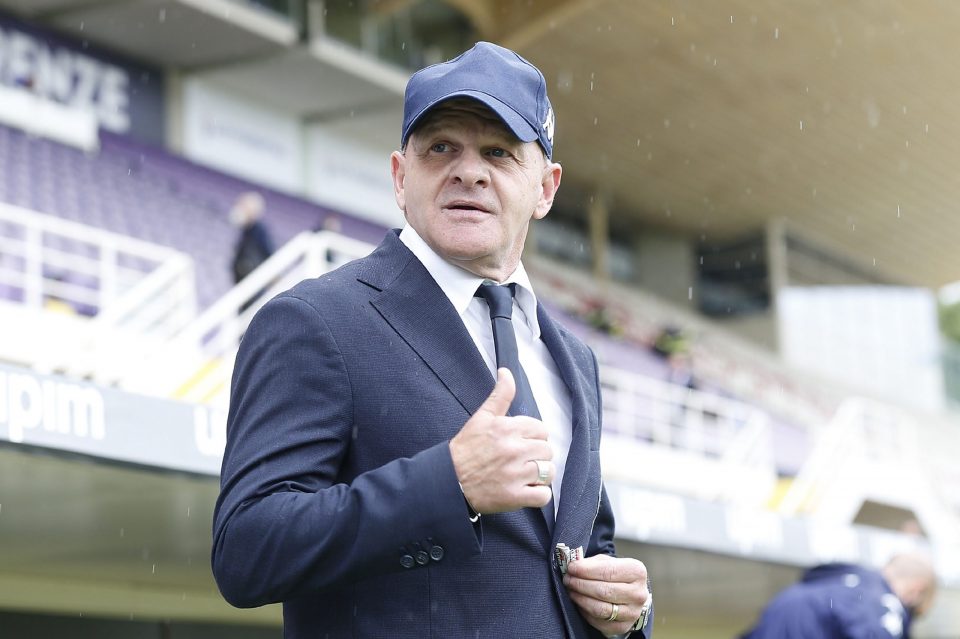 Former Sampdoria, Palermo, and Fiorentina coach Beppe Iachini believes that Inter have started the Serie A season strongly in spite of a loss to Lazio over the weekend.

Speaking to Italian broadcaster TMW Radio, the 57-year-old praised the start made by the Nerazzurri and suggested that they should have the quality to compete at the very top of Serie A for the Scudetto.

Inter saw their unbeaten start to the season come to a halt with the 3-1 defeat at the hands of the Biancocelesti on Saturday, letting an early lead slip and having no answers to a resurgent second-half display by Maurizio Sarri’s men.

The defeat will have left a bitter taste, but the team are still in a strong position in the table and have backed it up with good performances.

Iachini is of the view that Simone Inzaghi’s team have been impressive, and that there is reason to think that their momentum will continue going forward.

“Napoli and Milan made the best starts, but Inter also started well, apart from the loss against Lazio,” he stated. “The season is still very long, the fight is open to other teams. There are also the cup competitions, and with three games a week the risk is always around the corner. Squad depth, injuries, will be decisive for everyone’s fate.”