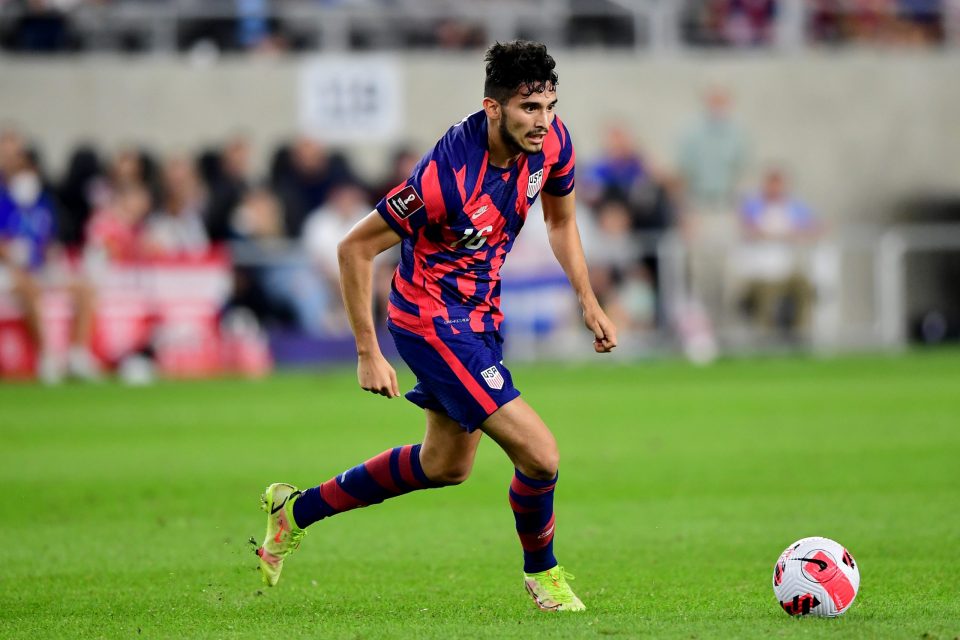 This according to US broadcaster CBS Sports, who report that the 18-year-old is a target for the Nerazzurri but that they face competition from a number of rivals in Germany particularly.

Pepi’s performances for his club in the MLS this season have impressed, while he has also broken into the US national team, earning him a number of admirers at big clubs.

In Germany the likes of Bayern Munich and Borussia Dortmund are interested in his signature, while Dutch champions Ajax are also pursuing him, though it is reported that Wolfsburg are the club closest to an agreement.

Inter have joined the race for the young striker along with Premier League side Liverpool, with the Nerazzurri reportedly viewing him as a serious target.

Fellow Serie A club Sampdoria have already had an offer turned down for Pepi worth $8 million, with Dallas reportedly looking for $12-15 million for him, though they would hope to hold onto him until the 2022 World Cup where he could potentially raise his value with good performances.