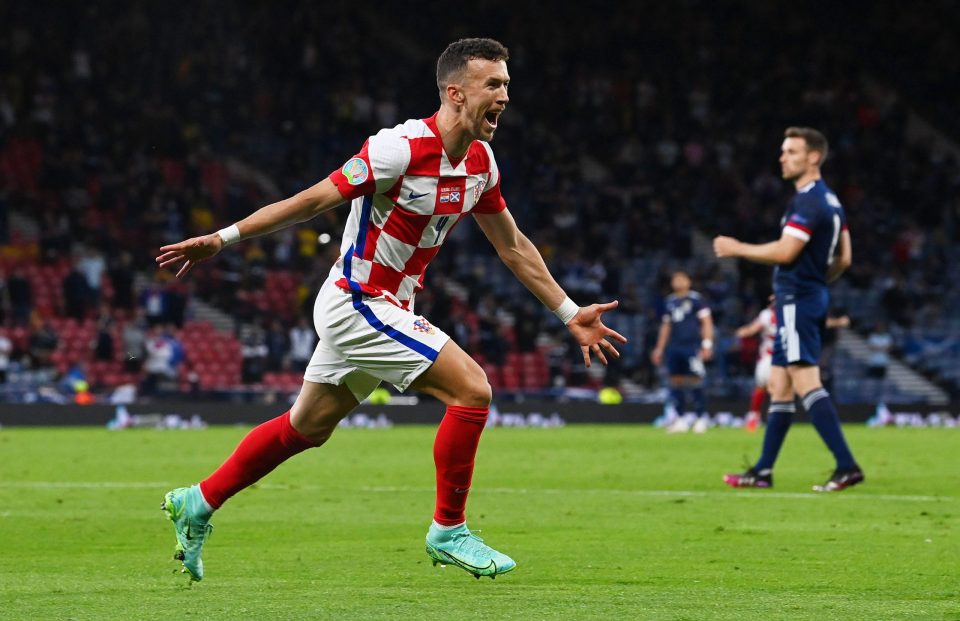 Inter players Marcelo Brozovic and Ivan Perisic have been called up to the Croatian national team by head coach Zlatko Dalic for the country’s two upcoming World Cup qualifiers.

This is confirmed in a Tweet by the Croatian FA’s official account, where they announce the squad list to face Russia and Malta in the 2022 Qatar World Cup qualifiers during the November international break.

Brozovic and Perisic are each important players in the Croatian national team as they are for Inter, having each established themselves as fixtures in the lineup some time ago.

The pair were each starters in the 2018 World Cup final while playing for the Nerazzurri, and had also been among the key players in the squad during the Euros over the summer where the team were eliminated at the round of sixteen stage by Spain.