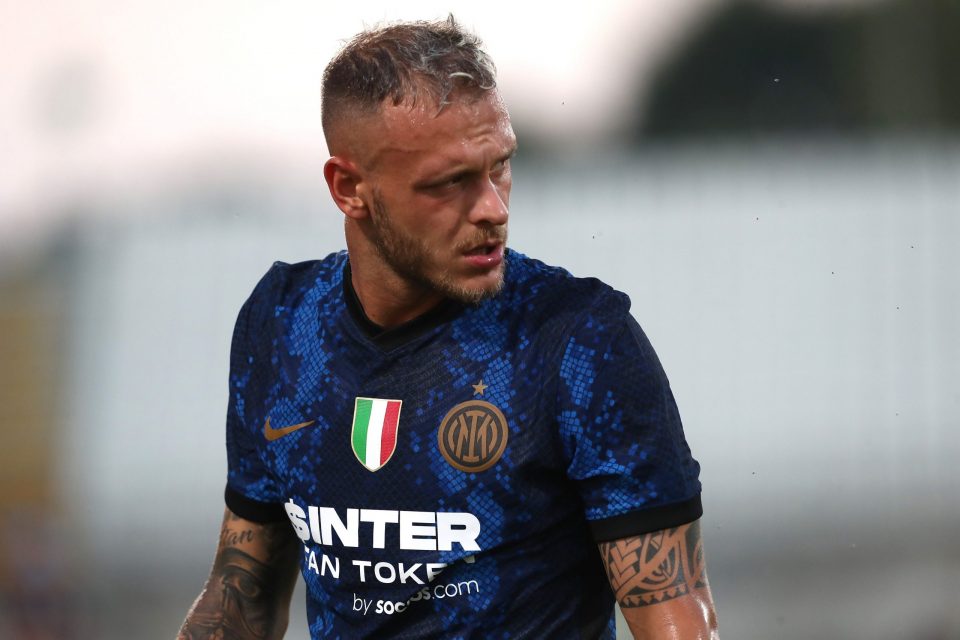 Inter are preparing to offer Federico Dimarco a new contract with the club to reward him for his good form this season, according to a report in the Italian media.

As has been reported by Calciomercato.com, Inter want to lock the left back into a longer term contract so that he feels appreciated at the club.

His current deal will run until June 2023 but contacts with his entourage have already begun to get that extended until June 2026. The new deal would see his salary increased to €1.5 million per season and talks are proceeding swiftly.

Federico Dimarco spent last season on loan at Hellas Verona working under Ivan Juric and he developed dramatically as a player there.

Despite that, he was nearly sold by Inter in the summer to raise money for other areas of the squad. Since the start of the season he has been an important squad player for the Nerazzurri.