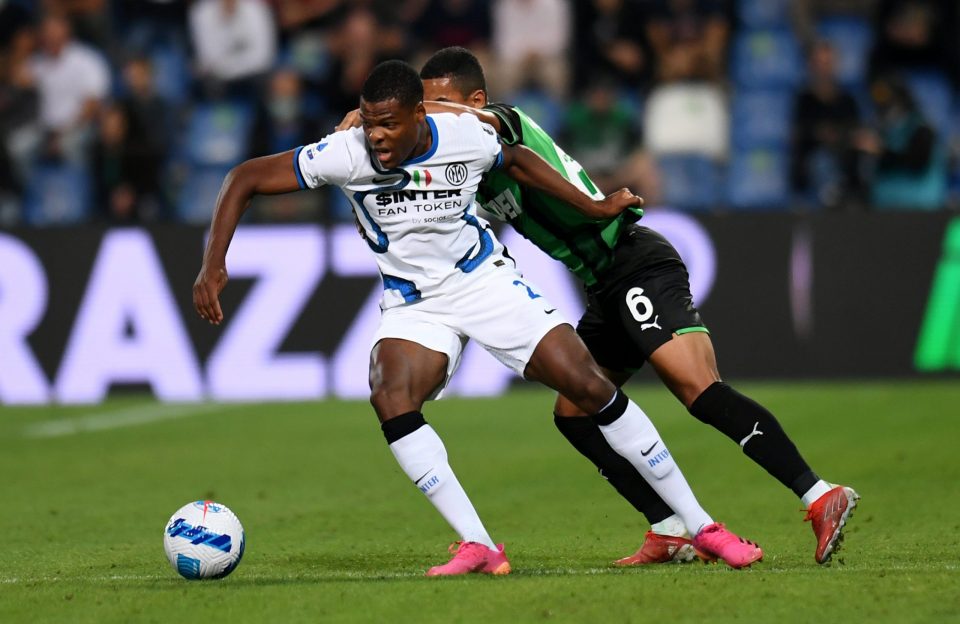 The officials for the next round of Serie A fixtures have been announced by the FIGC, according to a report in the Italian media today.

As has been reported by L’Interista, the referee for Inter’s home match against Udinese on Sunday lunchtime will be Juan Luca Sacchi.

The VAR operative will be Di Paolo. The referee’s and VAR officials in Serie A have come under an immense amount of scrutiny in recent weeks with many managers and fans angry at a string of poor and confusing decisions.

Inter have been involved in two of these decisions. The first was the penalty that Denzel Dumfries conceded in the final minutes against Juventus last weekend.

His kick on Alex Sandro was deemed to be a penalty by the officials but many in the sport did not agree. It was dispatched by Paulo Dybala and cost Inter two points.

There was a similar call In Inter’s match with Empoli.