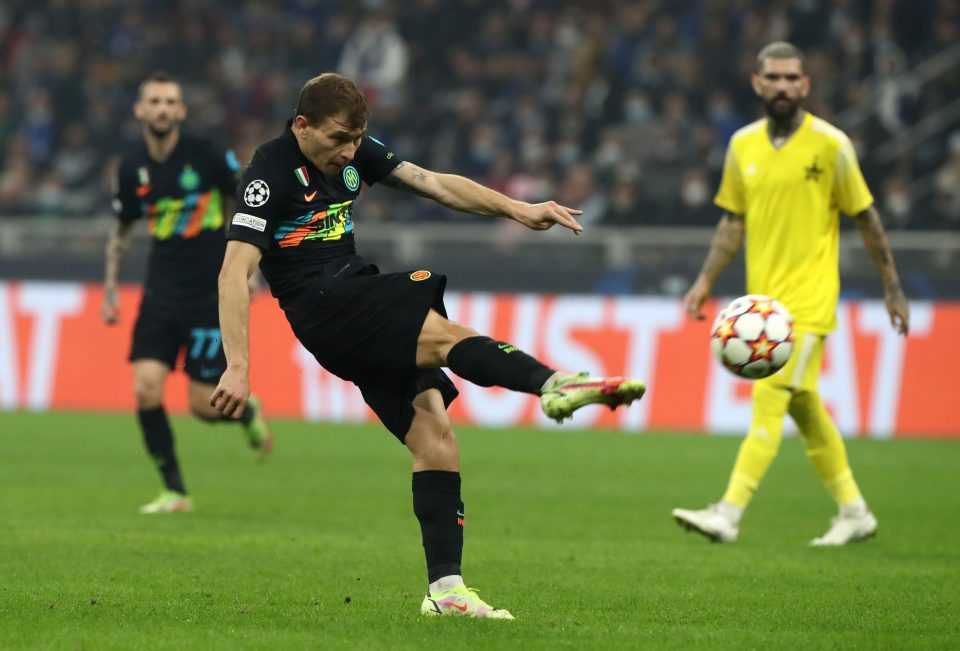 Inter midfielder Nicolo Barella will officially sign his new contract with the club next week, according to a report in the Italian media today.

As has been reported by Gianlucadimarzio.com, the young Sardinian has almost completely agreed on the terms of his new deal with the club and will follow in the footsteps of Lautaro Martinez by extending his stay at the club until at least 2026.

Nicolo Barella’s wage will supposedly be raised to €4.5 million per season but by the final year of his contract, it will have risen to €6 million.

This shows the faith that the club has in him to be a key player for many years to come. It is also very likely that he will be given the captain’s armband next season that is currently held by Samir Handanovic.

The next player that Inter will target after this renewal will be Marcelo Brozovic who still hasn’t agreed terms.