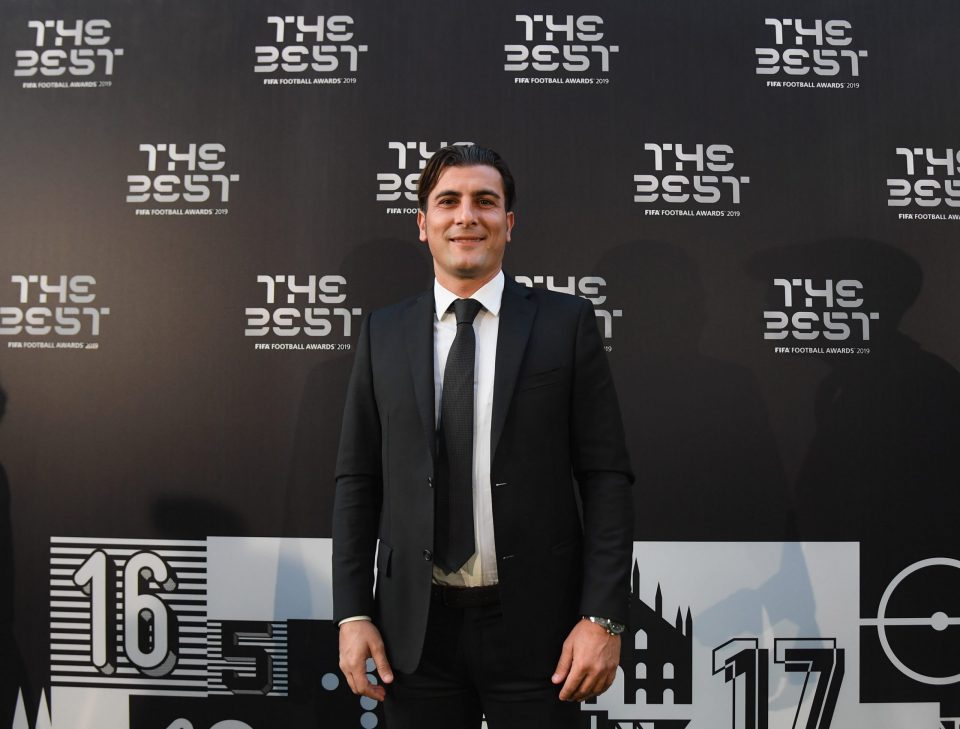 Former Inter striker Nicola Ventola believes that Inter’s win over Empoli on Wednesday showed the strength in depth of the squad.

Speaking on Christian Vieri’s Twitch channel, as reported by FCInter1908, the former striker praised the performances of the players who had been rotated into the team and suggested that this will be a major factor in determining the team’s strength over the season.

Nerazzurri coach Simone Inzaghi will know that he must make full use of the players at his disposal as he guides the team through a congested fixture schedule, and he did choose to rest some key players in his team’s trip to Tuscany to face Empoli on Wednesday.

The choices paid off, as he put his faith in Alexis Sanchez and Danilo D’Ambrosio for their first starts of the season and the former assisted the latter for Inter’s opener.

Ventola believes that this illustrated the quality that the Nerazzurri have throughout their entire squad.

“When Inter is not at their strongest, they take risks against Empoli but they had control of the game with three non-starters, Sanchez, D’Ambrosio and Gagliardini. Danilo, not counted on yet, was ready,” he said.

“It means that you have top-quality reserves,” he went on. “After the goal he also made that gesture of going to hug Dumfries. I congratulate him. Dimarco? Great game, I didn’t mention him because he is a starter.”