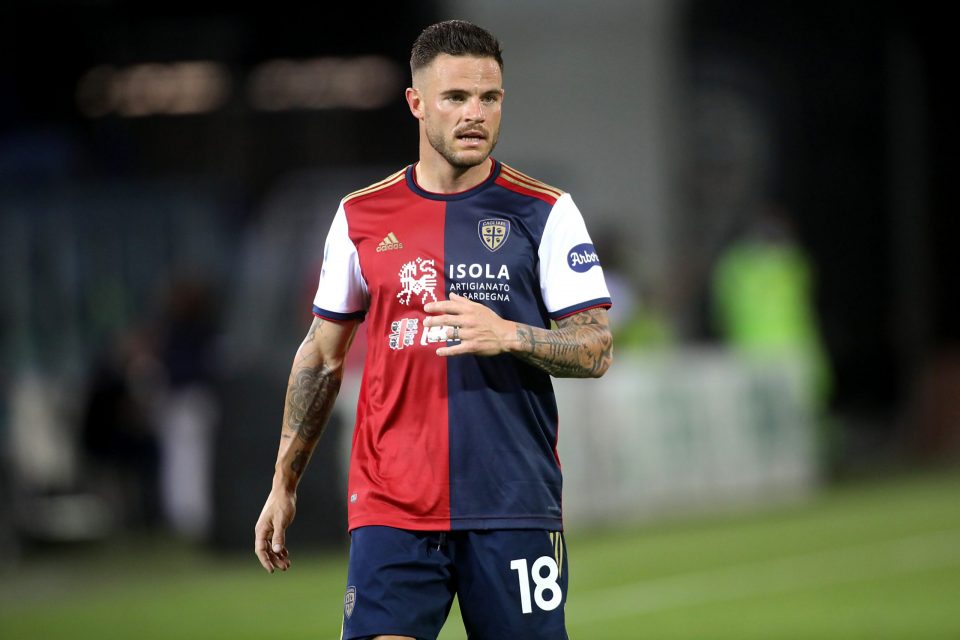 Inter have firmed up their plans for the January transfer window, and will look to bring in a striker as well as resuming their pursuit of Cagliari midfielder Nahitan Nandez.

This according to today’s print edition of Turin-based newspaper Tuttosport, who report that the Nerazzurri directors are beginning to make more concrete plans regarding their strategy for January.

Nandez is a player who Inter were close to an agreement for during the summer transfer window before the situation was upended by the shock sale of Romelu Lukaku to Chelsea and they moved for Denzel Dumfries instead,

However, the Uruguayan is still very much on their radar and the club will still make his signing a major item on the January agenda.

In addition, the club are also aiming to strengthen the attack available to coach Simone Inzaghi, and have made the signing of a striker a key item in their January plans.