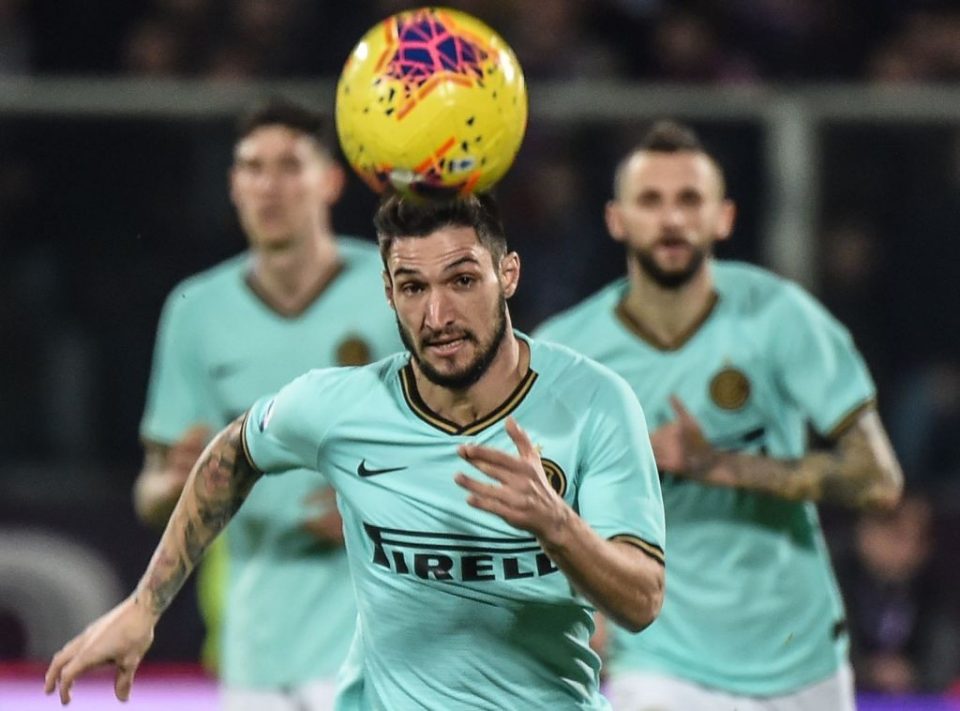 Inter recorded €2.2 million in capital gains for the year 2021, with the bulk of those coming from the permanent sale of Matteo Politano to Napoli.

This according to football finance news outlet Calcio E Finanza, who also report that the Nerazzurri collected €5.061 million in loan fees, mainly from the likes of Dalbert and Valentino Lazaro.

In the balance sheet for the year ending in June 30 2021, Inter recorded capital gains of €61.5 million, but the number was only €2.2 million for this year.

Politano’s loan move to the Partenopei was made permanent for a fee of €20.45 million, with the Nerazzurri recording a capital gain of €2.1 million from the deal to make up the bulk of their capital gains for the year.

Meanwhile, solidarity payments on sales from former Inter players Geoffrey Kondogbia, Alex Telles, Ramen Cepele, and Wilfried Gnoto brought in €457,000 in capital gains, while €549,000 in add-ons from other transfers also accrued over the year as capital gains.