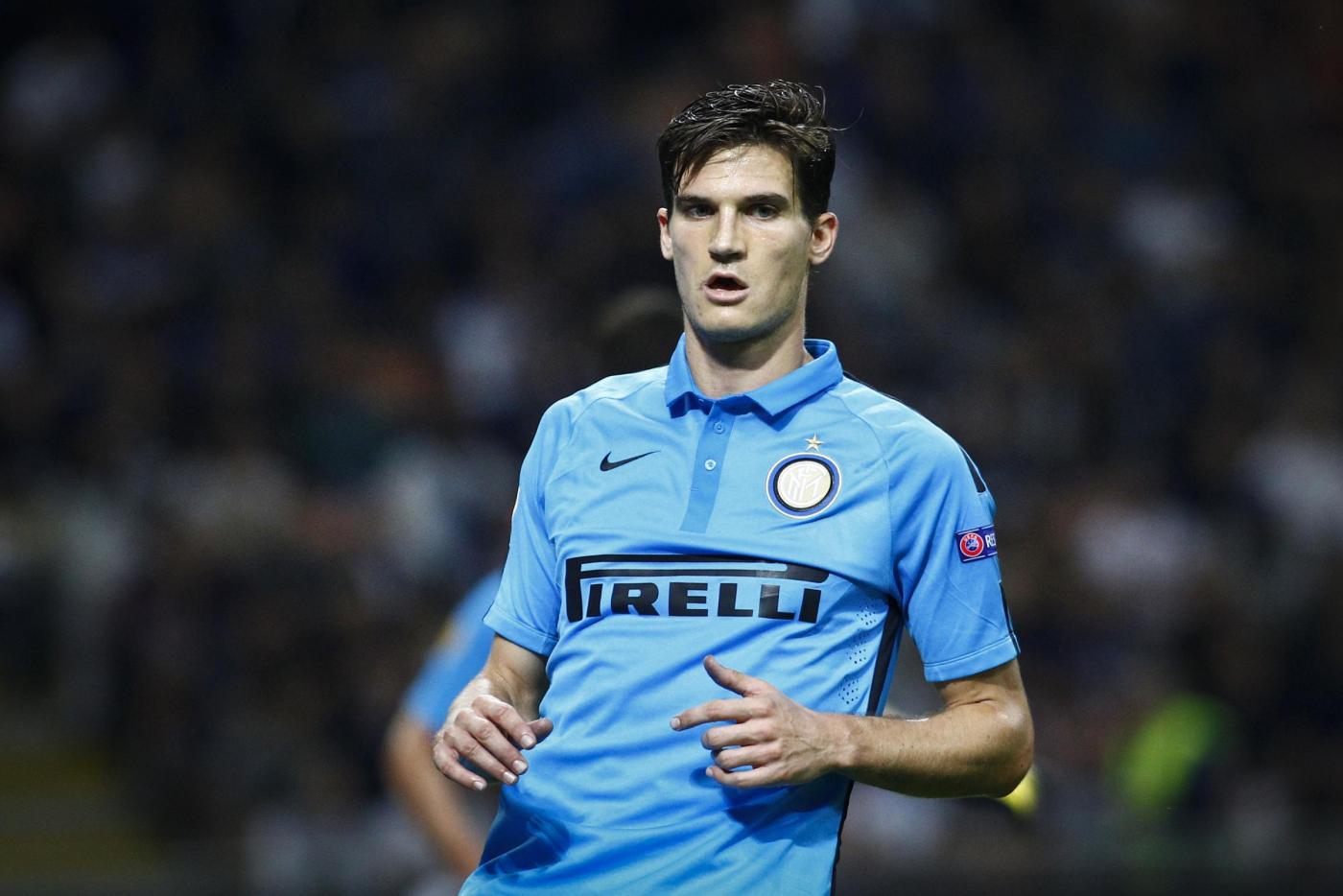 Former Inter defender Marco Andreolli believes that the Nerazzurri have a strong ability to control games that makes getting results more straightforward for them.

Speaking to InterTV after the Nerazzurri’s 2-0 win over Udinese, the former defender praised the team’s match control as well as coach Simone Inzaghi for getting good performances out of players who are not regulars in the team.

Inter made it two consecutive 2-0 wins in Serie A with their win over Udinese, having already beaten Empoli by the same scoreline on Wednesday.

The nature of the performance will make Inzaghi pleased, with a rotated starting eleven seeing out a match against compact and organized opposition who can break quickly with minimum anxiety, keeping a clean sheet and finding the goals needed to take three points.

Andreolli was impressed by what he saw and believes that the team have the right qualities to put their stamp on these kinds of matches.

He went on that “The substitutions, as always, gave something more from a physical and technical point of view, at that moment it was needed. The deep squad and the quality allows you to overturn or consolidate the result, Inzaghi is finding responses even from the players haven’t been playing much, which will be important because there will be many decisive games and everyone’s contribution will be needed.”