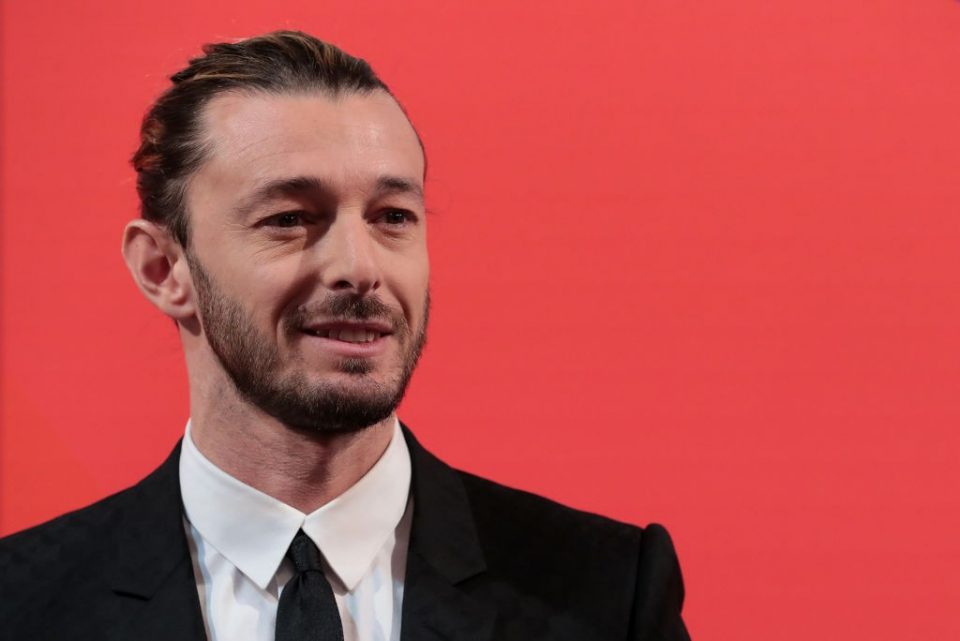 Former Roma defender Federico Balzaretti believes that Inter are finding their top form and will be able to compete for the Scudetto.

Speaking to Italian broadcaster DAZN, the 39-year-old gave the view that the Nerazzurri are right in it for the Serie A title race and that they are now starting to show their qualities.

Inter are behind Napoli and AC Milan in the table so far, with the strong start made by Simone Inzaghi’s men not enough to see them at the same point in the table that their rivals who’ve enjoyed even better starts to the campaign are at.

However, the gap is not so much that it would be hard to make up and, especially with the Nerazzurri’s next two Serie A games against the Rossoneri and then the Partenopei they could very quickly pull themselves back up into Scudetto contention.

Balzaretti believes that this is the case, stating that “For me, Inter is in full swing, a very strong team. They have an offensive versatility and a defensive solidity. Inzaghi gave them principles and freedom of play. I see that they are comfortable. For me the Nerazzurri will fight for the Scudetto until the end.”