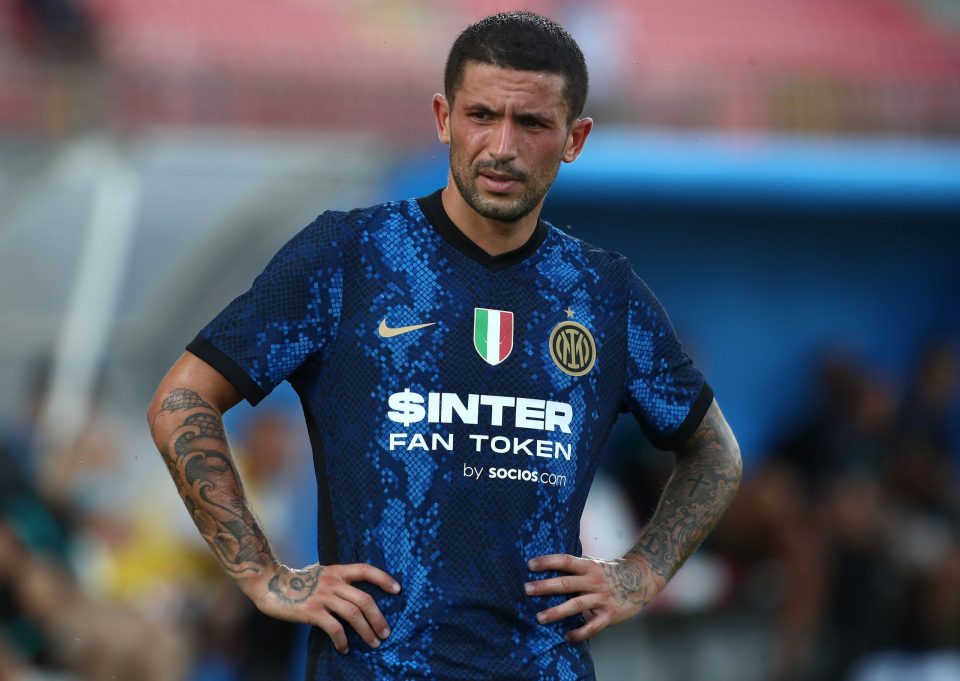 Inter midfielder Stefano Sensi expects this afternoon’s Serie A clash with Udinese to be an important match in the team’s ambitions.

Speaking to InterTV ahead of the match, the 26-year-old emphasized that the team are hoping to establish momentum and consistency by following up Wednesday’s win over Empoli with another three points.

Inter host Udinese coming off the back of what was in the end a fairly routine win in their trip to Tuscany to face newly-promoted Empoli, and they will know that they cannot take a win for granted over Luca Gotti’s side.

Udinese have tripped up big sides in Serie A already, including coming back from 2-0 down to snatch a point against Juventus on the opening day, so the Nerazzurri will have to be switched on for ninety minutes to get the result they desire from the match.

Should Simone Inzaghi’s team win they will head into next week’s massive derby against AC Milan on the back of two consecutive wins, and Sensi recognizes the significance of this fact.

“Today’s match is very important to us,” the midfielder stated, “We want to give continuity after the excellent performance against Empoli.”