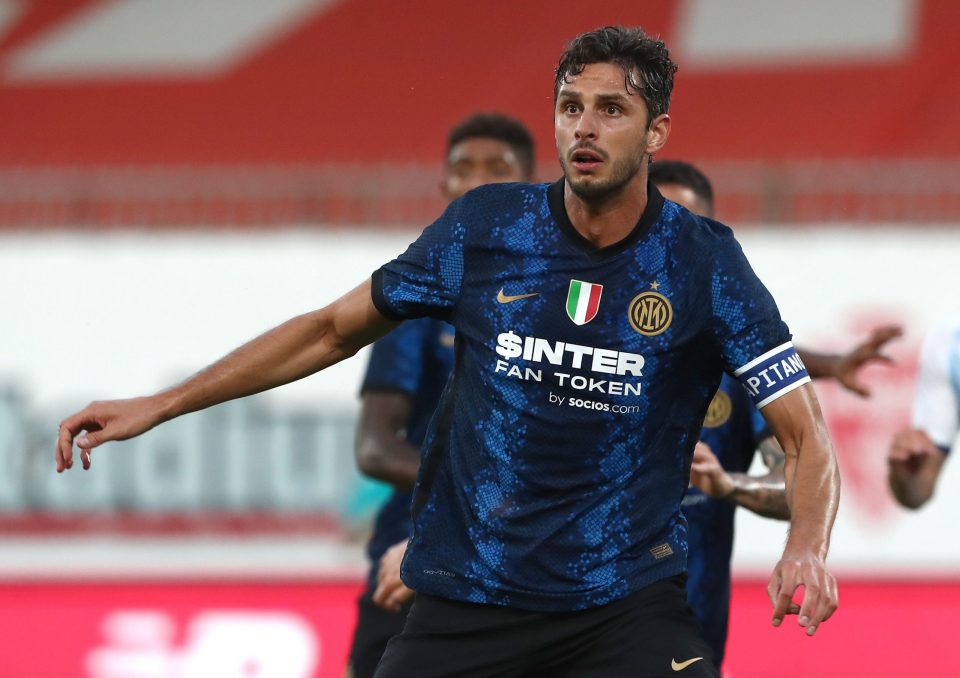 Inter defender Andrea Ranocchia gave coach Simone Inzaghi a clear positive response in the first time he was called upon to start against Udinese, according to Italian media.

The 33-year-old was awarded a solid grade of 7/10 in the player ratings from the match in today’s print edition of Turin-based newspaper Tuttosport, who highlight the contribution of the defender who had yet to start a match so far in the season.

Ranocchia had not started for the Nerazzurri prior to yesterday afternoon, with Stefan de Vrij having held down the starting spot in the centre of the defense up to this point.

However, the Dutchman was given a rest for the Udinese clash, and Inzaghi left it up to Ranocchia to fill in for him.

The experienced defender had not yet been called upon from the start this season, but now in his first start of the campaign he gave an answer of “present” to the coach, according to Tuttosport.